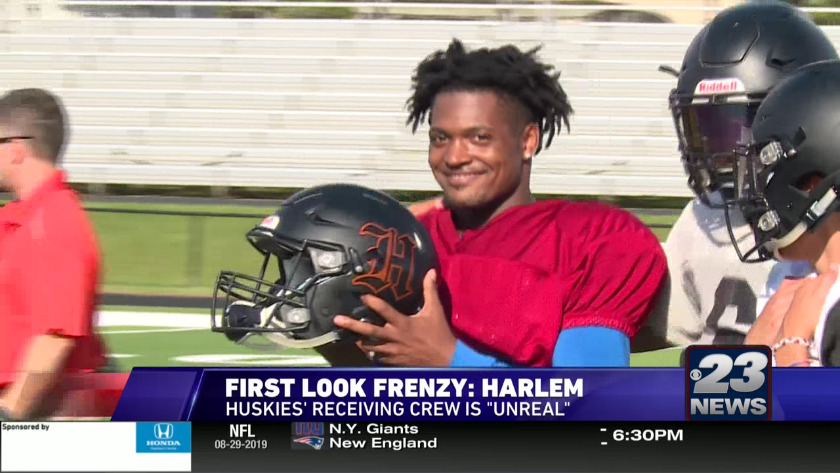 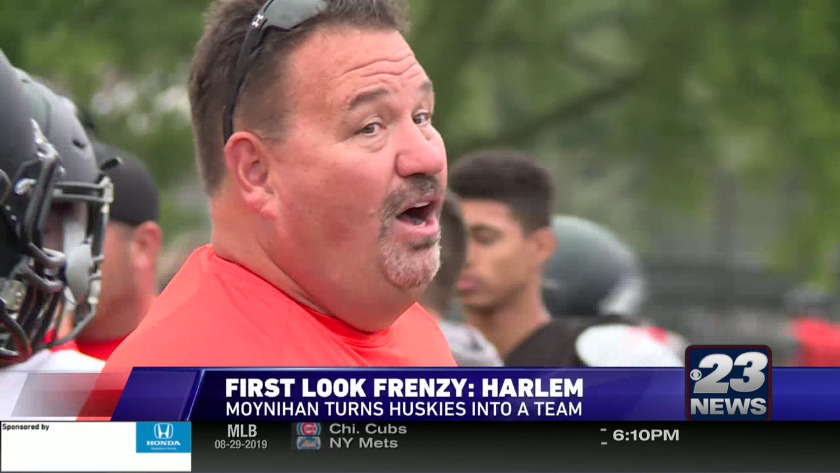 MACHESNEY PARK, Ill. (WIFR) The scariest thought that should run through the minds of any NIC-10 defense this season should be Harlem. The Huskies lit up scoreboards in 2018 and with all of James Coopers' weapons back, they should turn into a lasting memory.

Cooper says the focus right now is on state for the 10th ranked Huskies and the confidence is running wild with this offense.

The Huskies traveled around northern Illinois for 7-on-7 tournaments this summer and Benson says they handled the competition.

"Like I've been telling everyone, the top eight receivers are pretty good," said head coach Robert Moynihan. "I've coached these quarterbacks before and kids have broken records before, but I've never had a receiving crew like this ever. It's unreal."