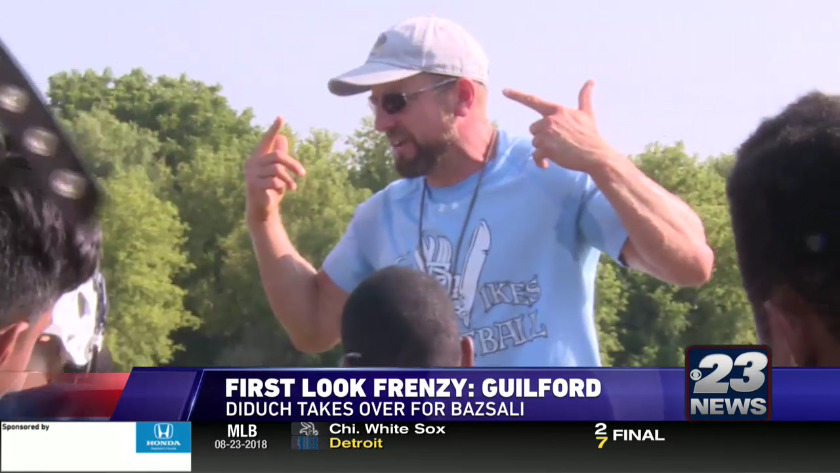 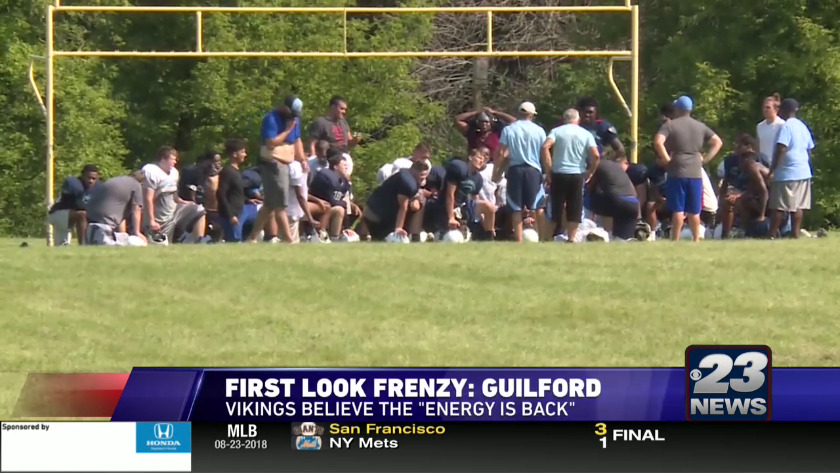 ROCKFORD, Ill. (WIFR) Bruce Baszali was not quite ready to step down as head coach at Guilford.

He says that was probably a few years away, but at the advice of his doctor, he handed the reigns over to first year assistant Denny Diduch.

The 2014 and 2016 state championship coach was a little blind-sided by his new boss, but was more than happy to take over for the Vikings.

Diduch joins a program which has only one winning season over the last seven years.

The new gig comes after a decade at Forreston where he helped the Cardinals win two state titles.

Bazsali is sticking around as an assistant to help Diduch out with the transition and the new coach says he is essential.

"It was a surprise, but to use it as an excuse would be hypocritical," said Diduch. "Because we ask our kids to be the next man up and be ready when your time is called and so they have to do the same thing."

"There's just so much to do as a head coach and I just think that God was giving me a warning sign and put Denny in the right place for me," said Bazsali. "We've got some capable assistants but I think they're a year or two away. I probably would have battled through it more but with Denny here, for me it was a no-brainer."