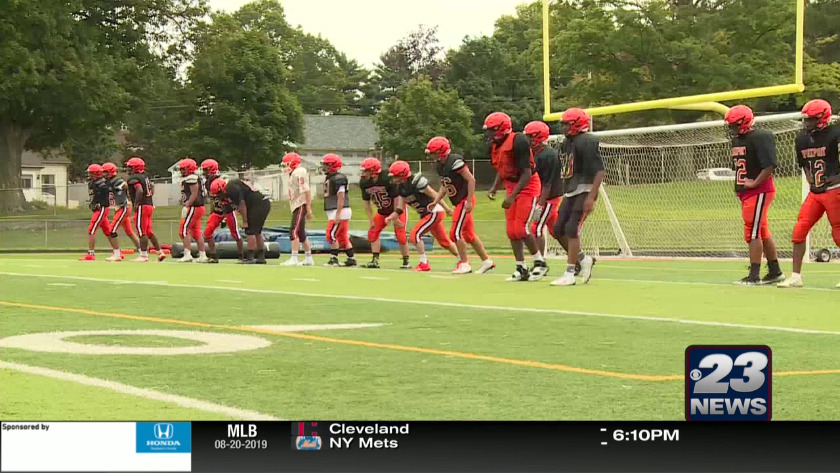 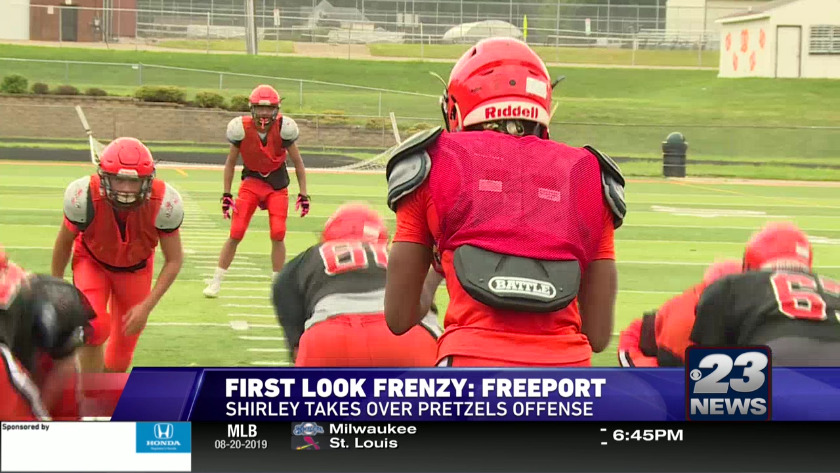 FREEPORT, Ill. (WIFR) Freeport football does not have a ton to hang its hat on in the new millennium. Over the last 13 years, the Pretzels have advanced to the postseason just one time with the last playoff win coming in 2004, but this year's squad wants to flip the script.

They may be set up to do just that with junior Kyree Shirley taking over for first team All-NIC-10 quarterback Major Dedmond.

Head coach Anthony Dedmond believes six-foot-two Shirley may be better equipped for the offensive system especially that he likes to stay in the pocket. And things may open up for running back Matthew Chavers III.

The Pretzels also believe 2018 could and should have been their year since two losses came by four points or less and turning one of those around would have made them playoff eligible.

"It is what it is," said Dedmond. "Last seconds we kind of faltered out and things didn't go our way. A bounce here, a bounce there maybe we're in the playoffs, but this time we want to make sure we go out there and create our own path."