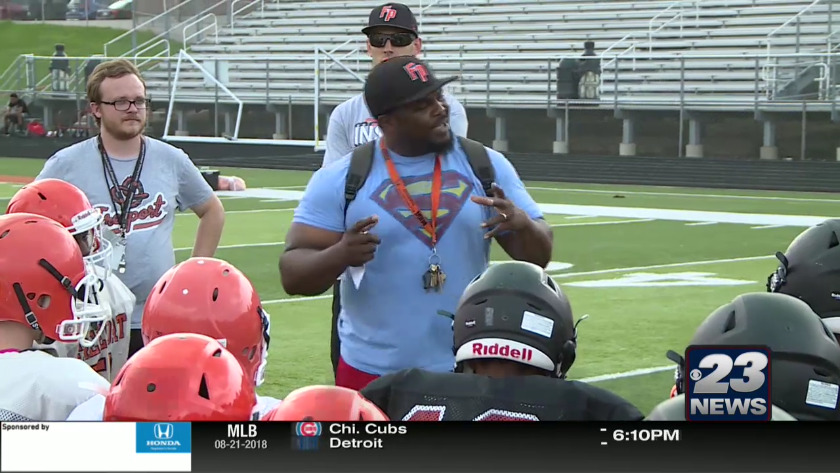 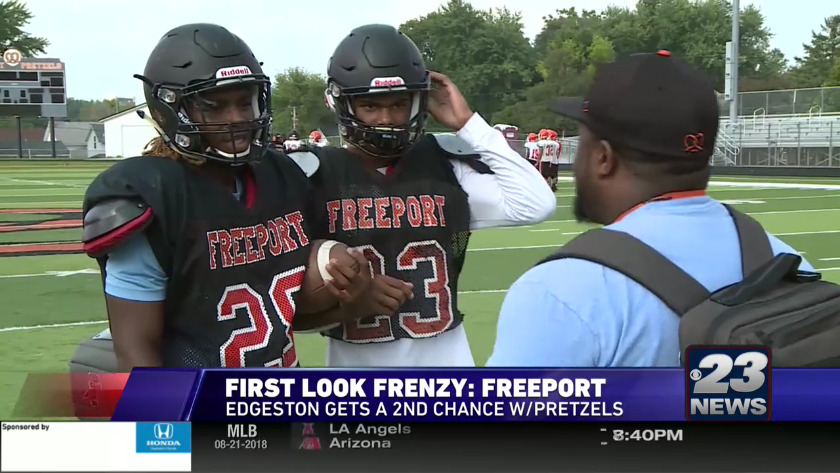 FREEPORT, Ill. (WIFR) Freeport has not had a winning season since 2004, the same year the Pretzels last won a playoff game, but a familiar name throughout the halls will take the reigns on the sidelines Friday nights and that's Anthony Dedmond.

He has been the Freeport wrestling coach for the last 13 years, but has plenty of experience in football as well.

He spent six seasons as the middle school head coach and one year with the freshman team.

He calls it a dream come true to coach where he played and where his kids currently attend school.

Dedmond will pull double duty with football and wrestling this year, but says his focus right now is on the field.

"It's something I've always, kind of in the back of my head, thought about," said Dedmond. "I'm fortunate for it to come at the right time. It just means a lot seeing these kids that I've coached before do the things they've done to this point and expect to win. The people of the community reached out to me as well. They've seen things I've done in the past and thought "hey, maybe I can bring a little something over here too." So, it just kind of fit. It worked out and now I'm in a position to hopefully make a difference."