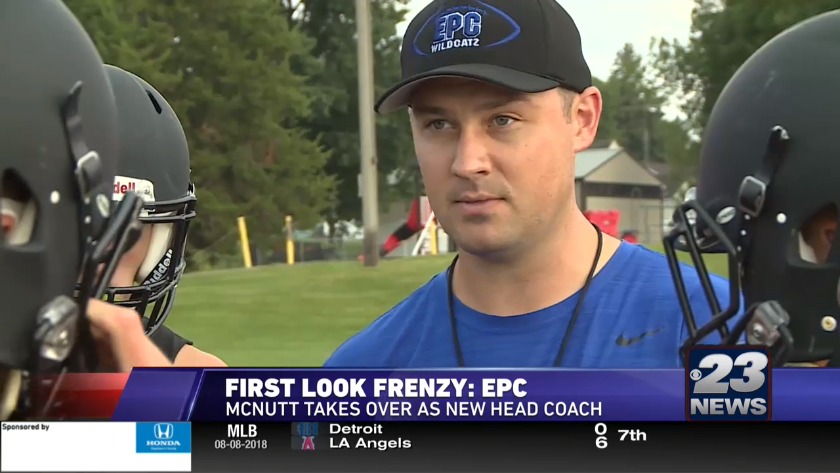 McNutt takes over at EPC 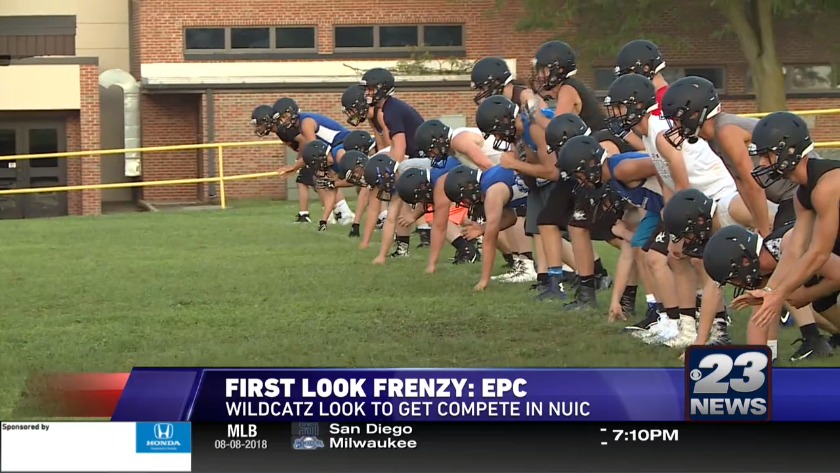 EPC plans to compete in the BNC 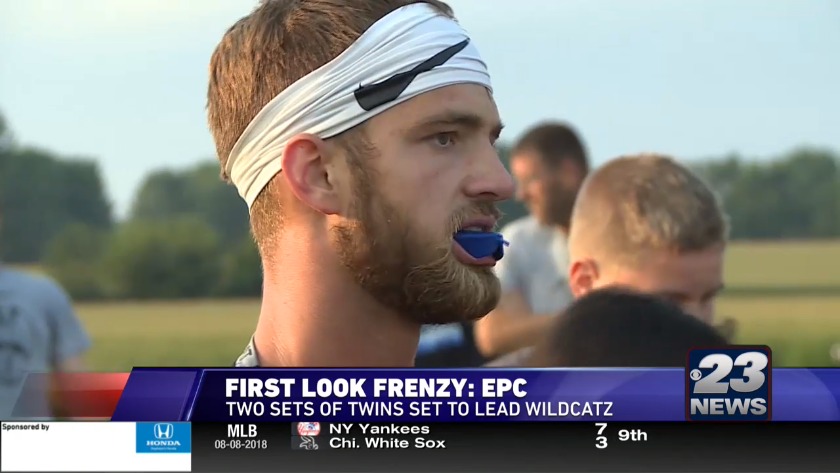 PEARL CITY, Ill. (WIFR) Not many co-op teams find consistent success the way Eastland-Pearl City has. The Wildcatz missed out on the playoffs just once during Randy Asche's 11-year tenure. Now EPC turns to a new coach to continue their tradition.

Jared McNutt comes over from Warren after three seasons with the Warriors. McNutt knows he has big shoes to fill in a tough NUIC Northwest.

"We have a lot of skilled players and a lot of players returning on both sides of the ball," said McNutt. "I think the most in the conference returning."

It helps having 16 returning players from both sides of the ball and both towns to rely on. Eastland and Pearl City have been a co-op for more than two decades, but that does not mean McNutt cannot continue to bring the two sides together.

"I think once football season hits, they throw everything elsewhere and they come together and gel. I've really seen that the last two nights and all summer long that these guys really do like each other."We haven't had any fights or anything like that. Once we're out here, we have a lot of fun."