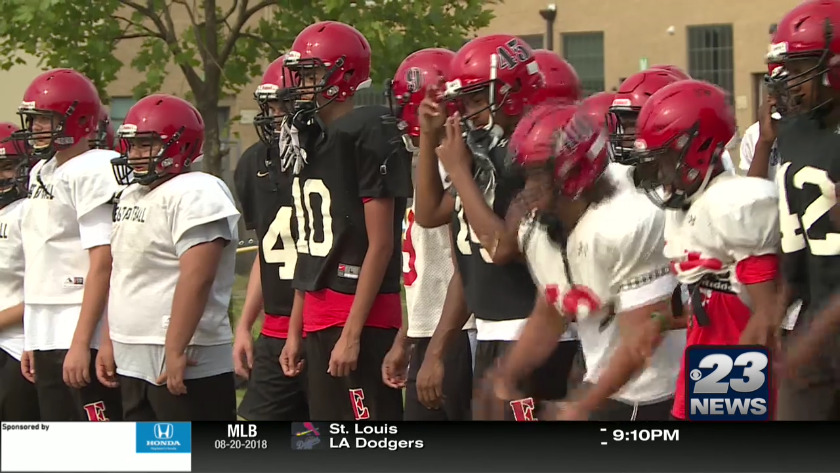 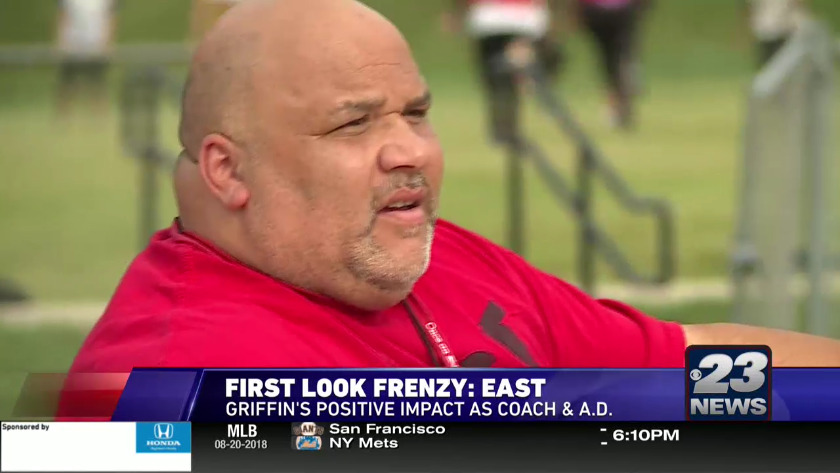 ROCKFORD, Ill. (WIFR) East got the proverbial monkey off its back last year when the E-Rabs made the playoffs for the first time in 16 seasons.

Now the focus for the team is to maintain that level of success and make it a yearly tradition of playing at least 10 games.

14 players return from last year's postseason run with some sophomores and some juniors, but the majority of starters in 2018 will be seniors.

Head coach Gary Griffin has always tried to play his upperclassmen first and fill-in where need be.

The offensive line will have a younger core with Aydin Guttridge as the only senior.

Players say if they want a second straight playoff appearance for the first time since 1986, they are going to have to come together.

"We've been coming closer as a team but we need more of it," said senior Desman Diehl. "We need more team chemistry before the first game in order to go to the playoffs. I plan on bringing in the younger guys and try to bring them onto the varsity team and try to keep them as a group, like our little brothers almost."

"There's no pressure on us at all," said Griffin. "People have to understand that it's about the kids and the group of kids that you have. If they play well and do everything they're supposed to, you'll be successful."