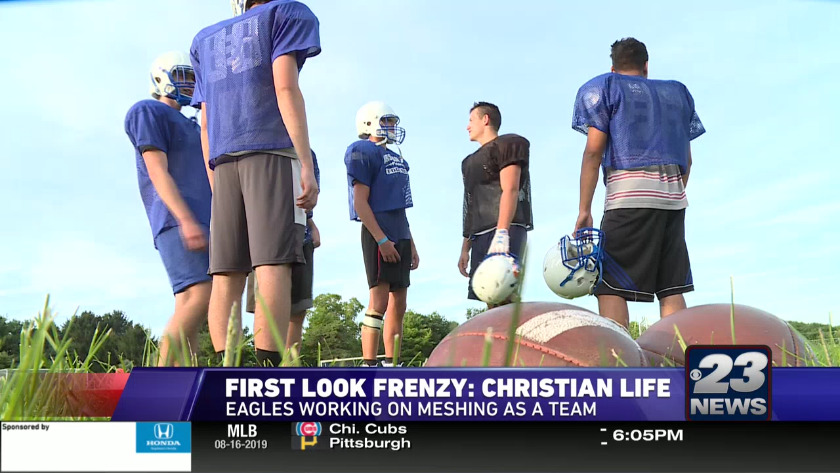 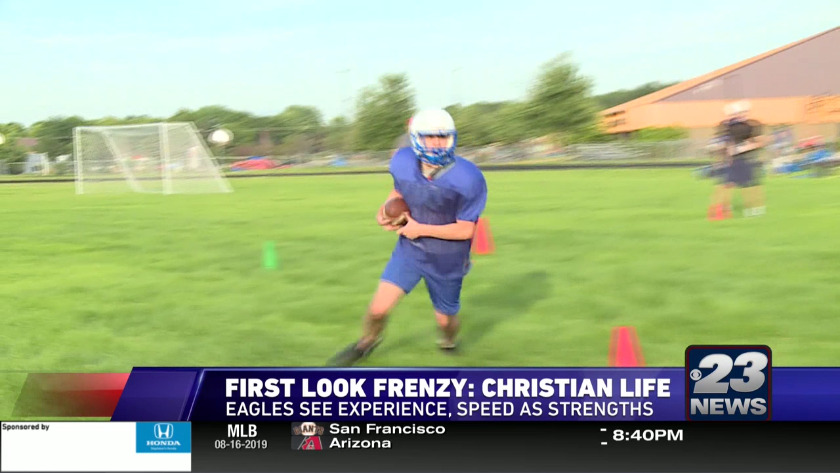 ROCKFORD, Ill. (WIFR) The Christian Life-OLSHA eight man co-op did not get off to the smoothest of starts in 2018, but now that the players are better acclimated, the Eagles are hoping to nab the program's first winning season.

The travel will be long for Christian Life as the Illinois 8-Man Football Association expands to 16 teams, but six of its nine games will actually be at home in 2019.

The Eagles are hoping for some of that home cooking after getting their only two wins last year in Rockford.

Head coach Bill Shepard enters his fourth season with the program and third in eight-man and he says they are already well ahead of where they were this time last year.

"Last year was really hard just trying to get two groups to get together," said Shepard. "We didn't establish a co-op until right before the season. I would say probably mid season we started playing pretty good football. We graduated seven seniors, three of them are going on to play college ball so that's a really good deal for us. We have quite a few guys coming back and they had quite a bit of time playing as freshmen and sophomores so the experience is there. It's just a matter of getting everyone blended together."