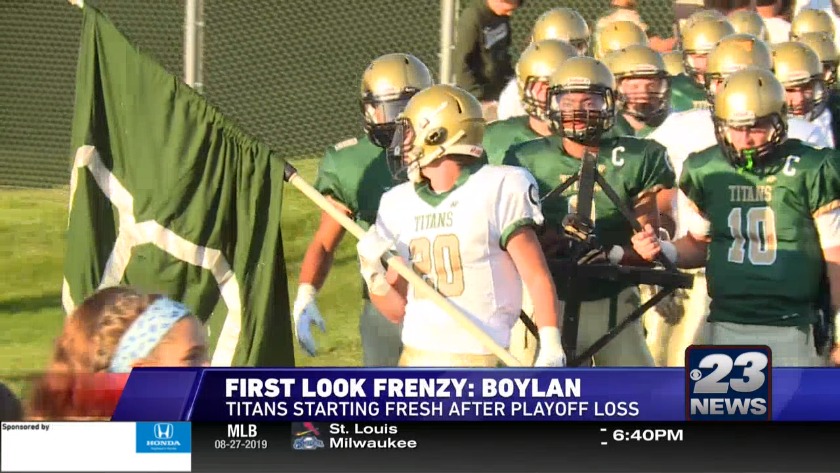 Boylan excited for a fresh start in 2019 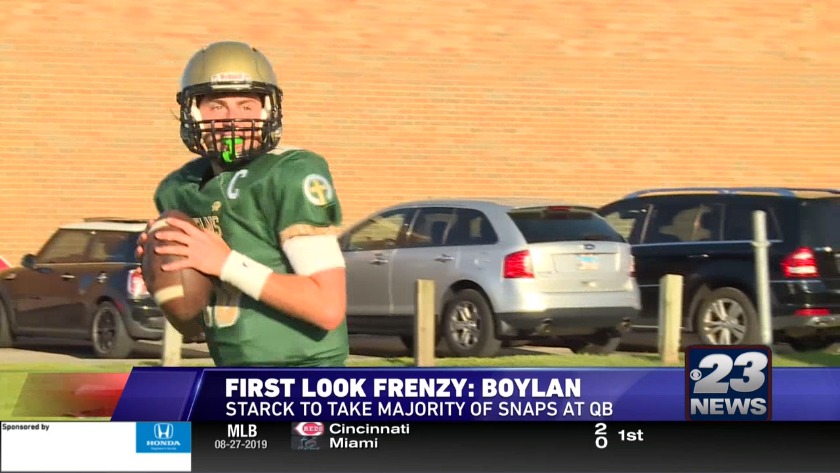 Titans' Starck set to take majority of snaps at quarterback

ROCKFORD, Ill. (WIFR) Boylan is well-known for making the postseason, missing out on the playoffs just three times in the last 27 years. Now the Titans want to make a run at a state title, which they have not won since 2011.

Boylan is coming off a trip to the IHSA Class 5A Quarterfinals, where the Titans lost 10-7 to Sterling. It's the furthest the team has gone since losing in the 6A Semifinals in 2013.

However, this year's senior class believes it has what it takes to get to Dekalb. Wide receiver Chase Dixon, cornerback Dayvion Foreman and quarterback John Starck were named the three captains after each saw time last season. The players say they learned a lot as juniors and are ready to take that next step.

"I'd like to think we haven't lost that much," said Starck. "Our defense is always solid. I think, the biggest part is the leadership roles is going to change. With so many seniors leaving and so many seniors last year playing, a lot of juniors this year and seniors now have to step up leadership-wise."

"It's just our senior leadership, our senior class," said Foreman. "We lead this team and we lead the school, so it starts with us, right here. It's going to take hard-nosed guys. We got to come in, working every day, working hard. Stay on top of our academics in the classroom and come out ready, prepared."