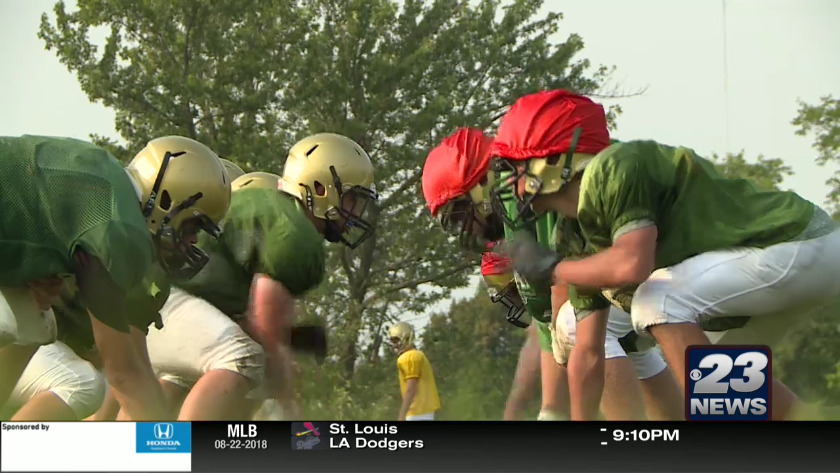 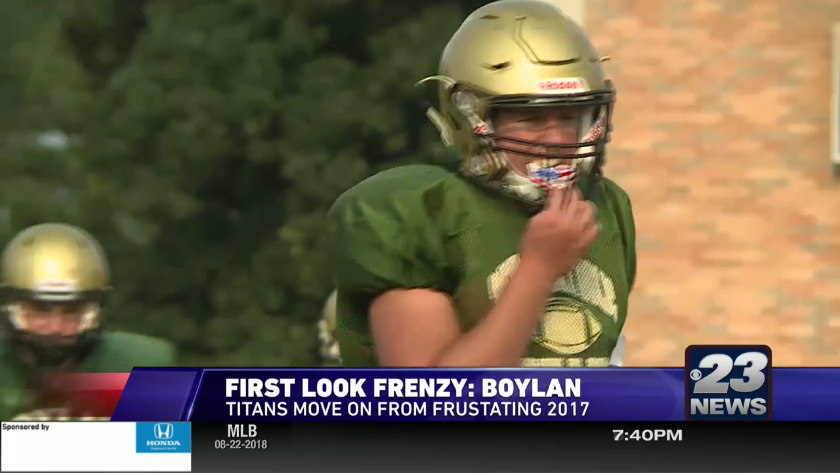 ROCKFORD, Ill. (WIFR) Boylan missed the postseason last year by the slimmest of margins and if the Titans are going to make it to the playoffs for the fifth time in seven seasons under John Cacciatore, they might be in unfamiliar territory when they get there.

That's because preseason projections show Boylan could be in either 5A or possibly even 4A due to its drop in enrollment.

Boylan would become the first NIC-10 team to compete in one of those smaller classes since the expansion from six to eight classes in 2000.

Cacciatore says projections like these can often times be flat out wrong, but the team will be ready regardless of where they may end up because of the competition they see in their conference.

"We just got to keep playing hard in practice, just keep going after each other in practice," said senior Brady Wright. "I think if we do that, it'll show out on game night."

"The numbers are the numbers," said Cacciatore. "We're going to go where the IHSA tells us to go and we'll go there with bells on and we'll see how things play out. But first, we have to get there and first we have to beat 6A and 7A teams in order to get to that point. I think our kids are up to that challenge. It is a challenge, it's a great challenge, but again, all of those things have to come together." 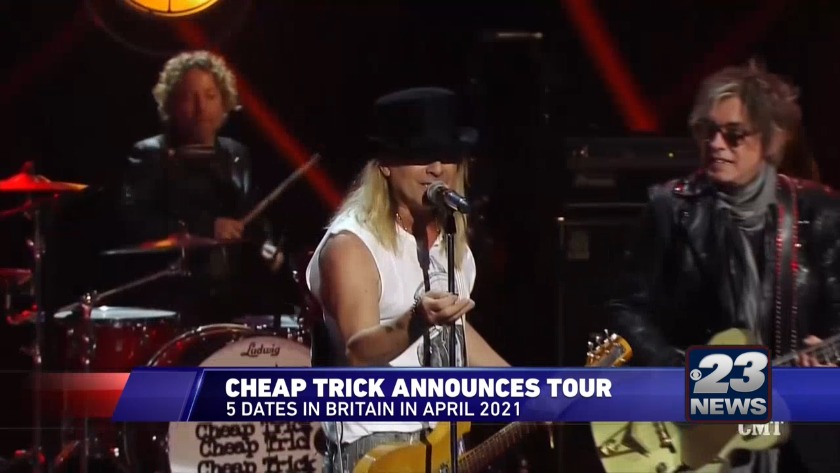