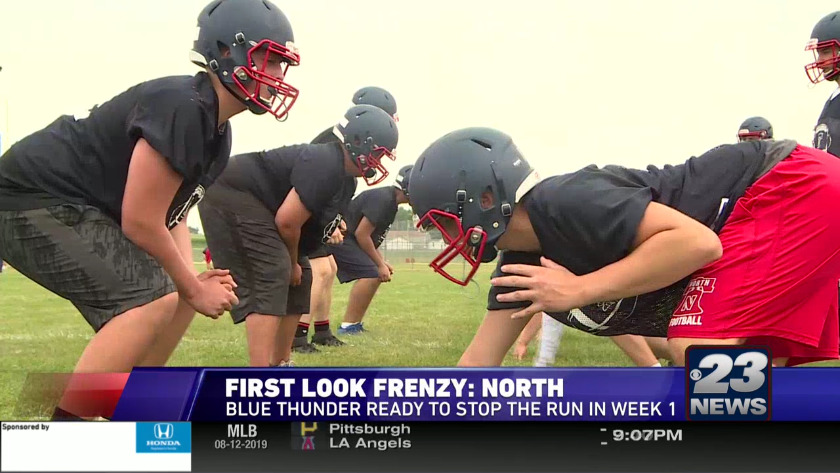 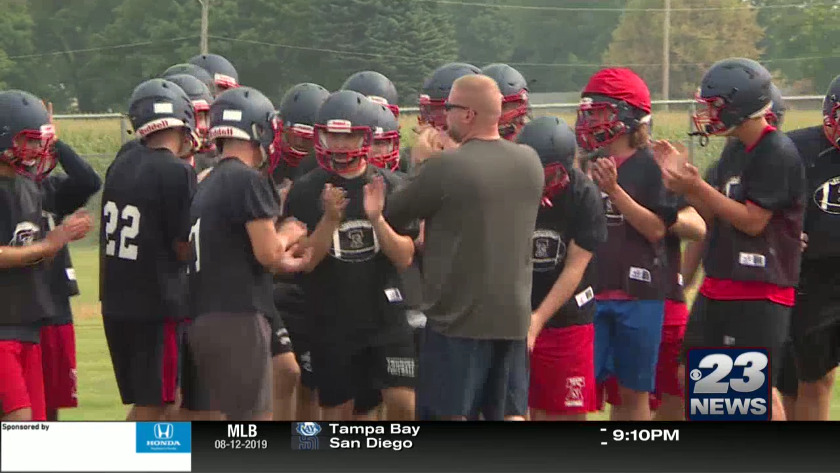 BELVIDERE, Ill. (WIFR) Belvidere North is used to playing at least 10 games every season under head coach Jeff Beck and has made the playoffs in five of his first six years at the helm.

This year, North will have to take a slightly different route if it wants to play at NIU on Thanksgiving weekend.

That's because the Blue Thunder return just five starters on defense and six on offense. But Beck says his team should be used to the that kind of turnover with so many seniors playing each year.

The North offense will be anchored by a pair of all-conference players in center Ramiro Verastegui and three-year starter Trevor Dawson.

Holden Paddock enters his second season as the starting quarterback and says this offense has potential to be more dynamic than ever before.

"I matured, I'm making better reads, I got my arm stronger and I'm running harder now," said Paddock. "The dynamic I'd have to say is our run game, but this year we can also pass so we have both this year and we've never had that before."

"I think when you do what we do, you always have to solid up front," said Beck. "If you've got a bad line running this offense, it's probably going to be a long year. Having that experience up front is going to be huge for us."