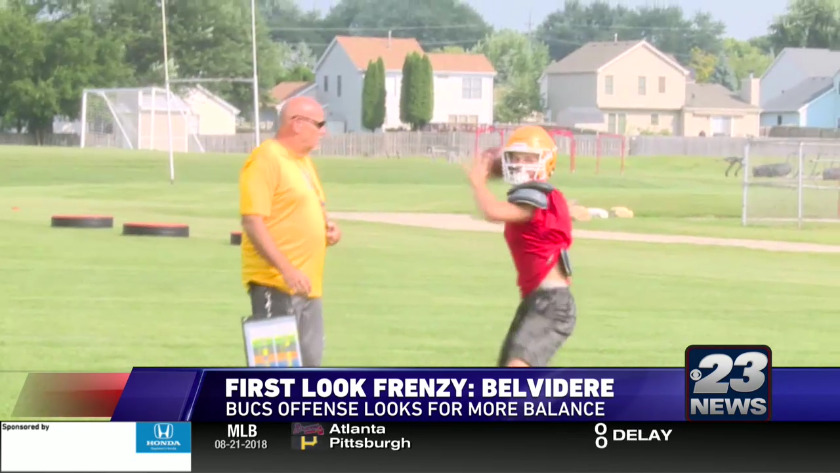 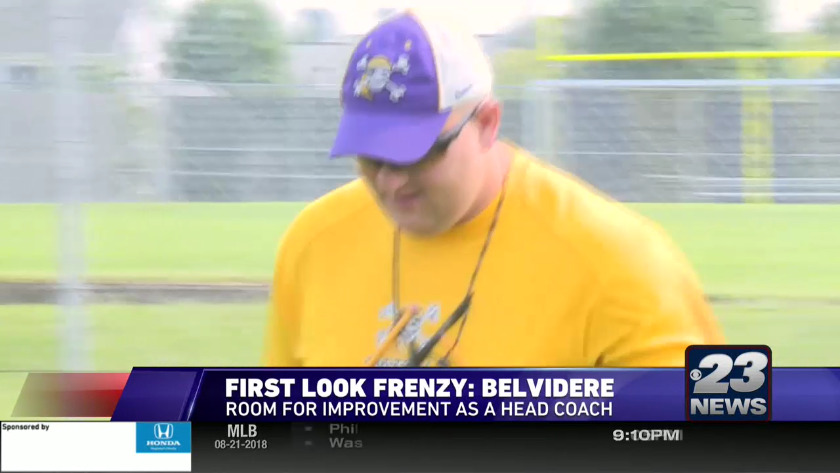 BELVIDERE, Ill. (WIFR) Belvidere may have had a down year in terms of wins and losses, but at least the Bucs offense can be fun to watch.

Belvidere knows it needs to have a more balanced attack, but with Austin Hausen under center, we can expect the Bucs to sling the ball around.

Hausen returns for his senior season with a chip on his shoulder.

The three-sport athlete was one tenth of a percentage point away from breaking the NIC-10 record for completion percentage.

Despite Belvidere having its worst season in more than 40 years, Hausen also led the conference in passing with a little more than 1,500 yards.

Head coach Darin Wecker knows Hausen will feel the pressure on Friday nights, but neither are worried about the individual numbers.

"It's something that I want to definitely try to get," said Hausen. "It'd be something I can carry the rest of my life. It'd be cool but the main goal is to try to get this team a better winning percentage."

"Last year, he was the leading passer in the conference and he really only played quarterback for seven out of nine games," said Wecker. "So that was good, and having that notoriety and name recognition hopefully helps us. But we also talked to him that now that you've had that success, you're a targeted man, a wanted man. So we're going to have to be creative in how we spread the ball around." 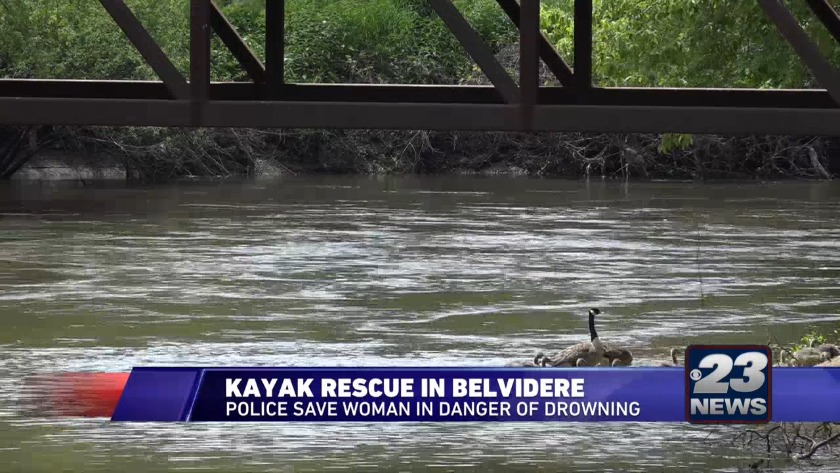 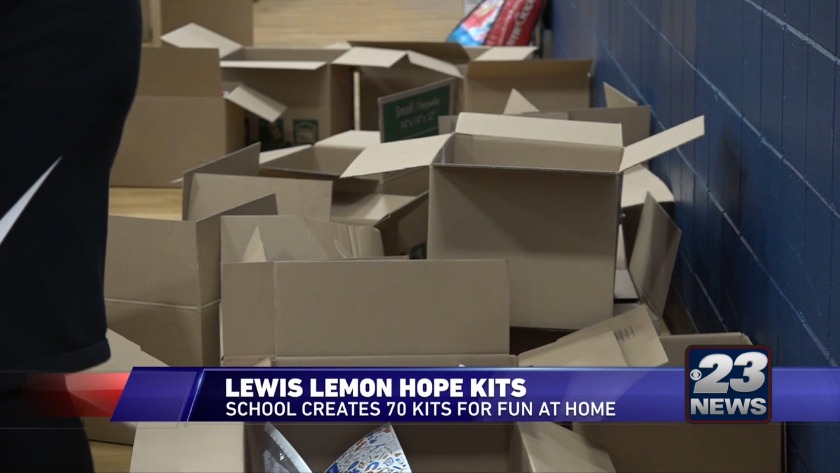