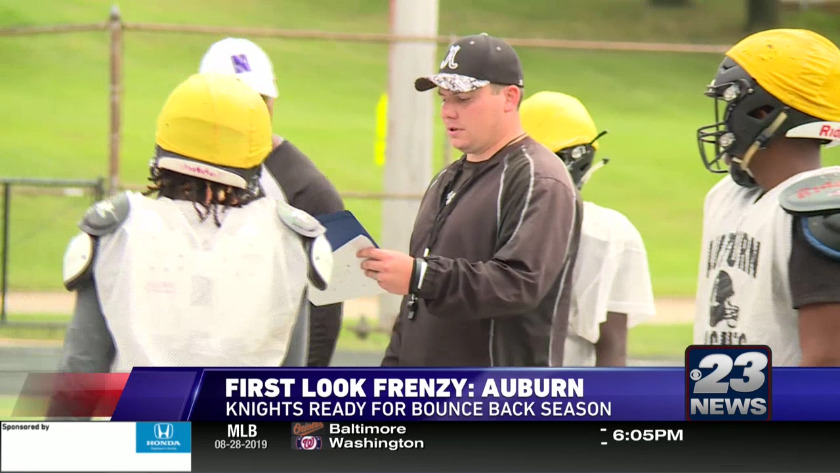 First Look Frenzy: Toldo changing it up for Auburn in 2019 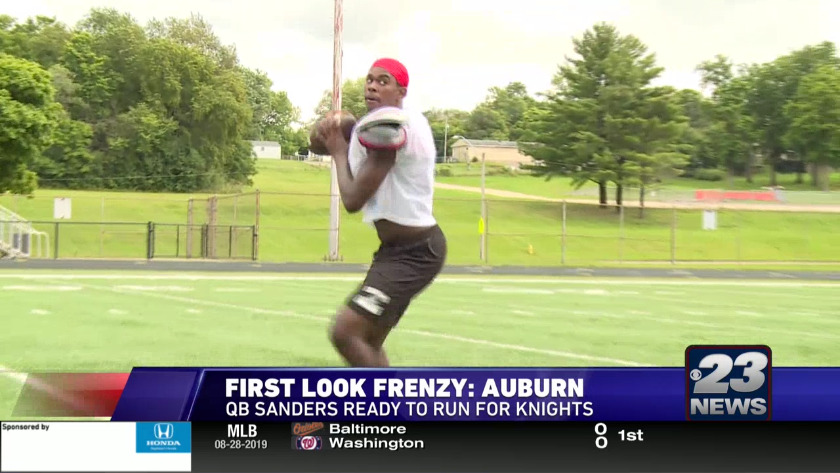 ROCKFORD, Ill. (WIFR) 2018 was a learning experience for Auburn football. Despite the Knights going through their first losing season in five years, head coach JP Toldo and quarterback Khamani Sanders believe it will only make them better.

Auburn went 3-6 in Toldo's first season as head coach with a rocky 0-4 start dooming the team from the get-go.

Sanders is back for another year under center after finishing third in the NIC-10 with 1,342 yards passing along with 14 touchdowns and 14 interceptions.

Sanders also rushed for 100 yards on 55 carries, but he says there may be a lot more running in his future and Toldo sees his growth.

"I think last year he grew as the season went on and he got better and better," said Toldo. "He put in a good summer, he put in good summer work so we're just excited to have him back."

"It helped a lot because now I realize I've got the experience," said Sanders. "I kind of know what varsity is like now, and I kind of understand how the game is going to go so it's going to be a lot easier this year. I worked on my foot work and on my speed for this year. I didn't have a lot of rushing yards last year and I want to be able to contribute to the rushing this year. That way it can take some pressure off of the running back."