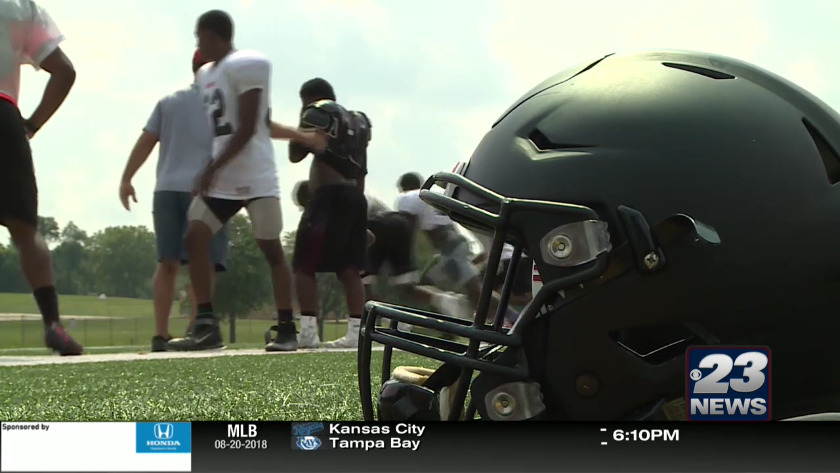 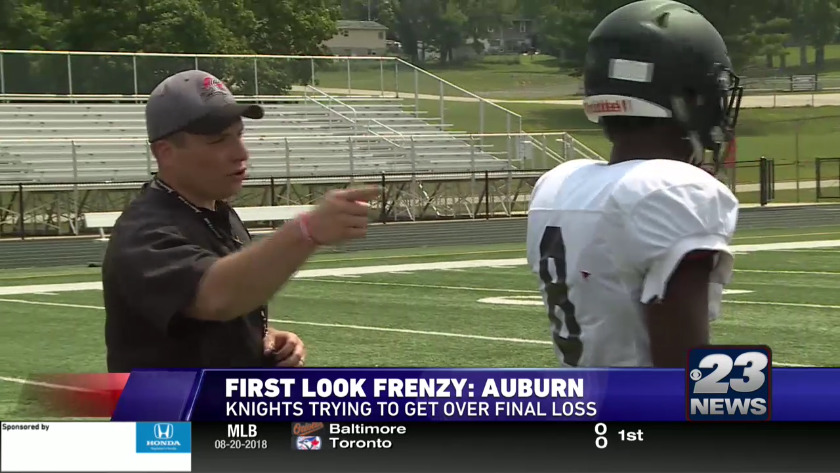 ROCKFORD, Ill. (WIFR) Without Dan Appino, Auburn may still be suffering from winless seasons and still searching for its second playoff appearance in its 58 year history. Fortunately for the Knights, he brought them to new heights, but now its JP Toldo's job to continue the winning tradition.

Auburn is coming off its fifth postseason berth in the last six years, all under Appino with the help of Toldo as the offensive coordinator.

The Knights were the fourth highest scoring team in the NIC-10 during the regular season averaging more than 25 points per game.

While Appino stepped down, he is not completely gone and is still helping out Toldo as the linebackers coach.

The new Knights head coach says there is no reason for him to change too much.

"When you take over for a guy that's had as much success as he's had, you don't want to erase everything," said Toldo. "We're just looking to spread our foundation a little wider, get back to the basics and just start with the fundamentals. I'm really blessed and really excited. Auburn's a great place, we've got a great coaching staff here, a supportive AD, a supportive principal and a great bunch of guys."