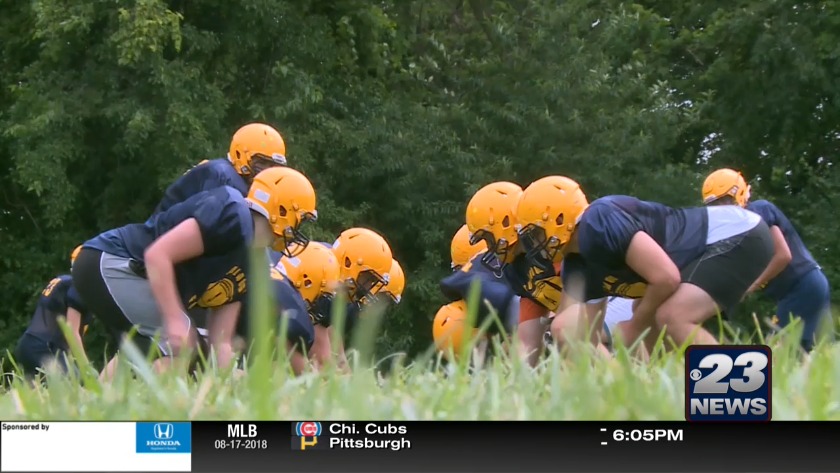 Kundert takes over at Aquin 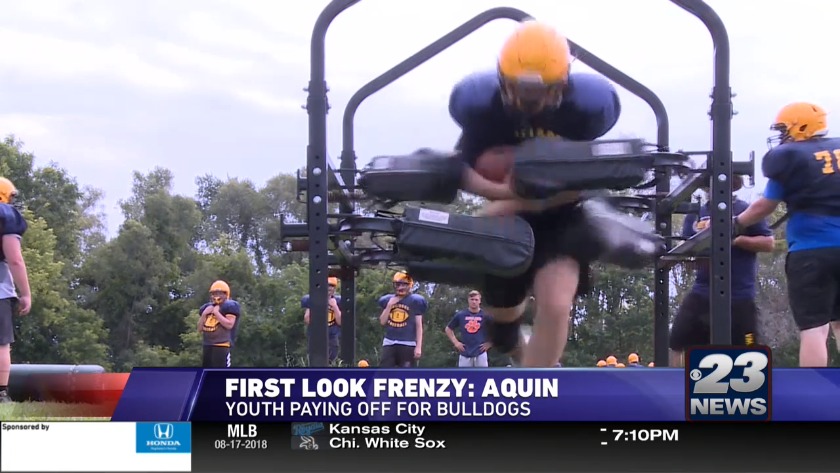 Aquin's youth pays off for Bulldogs 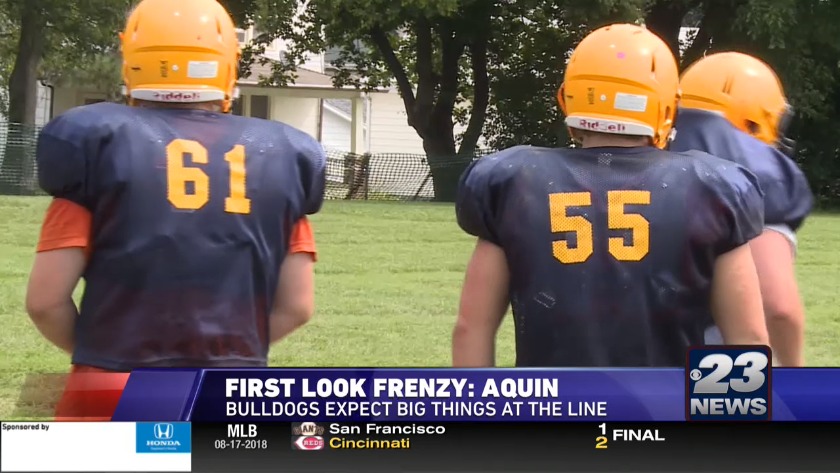 FREEPORT, Ill. (WIFR) Broc Kundert is no stranger to football in Freeport. The former Pretzels assistant coach moves a mile down the road to Aquin and takes over as the new Bulldogs head coach.

Kundert spent the last six seasons at Freeport, working with the freshman and as the defensive coordinator with the varsity team. He replaces Troy Barr, who resigned after last season.

Aquin is akin to a winning culture. It's missed the playoffs just once in the last ten seasons. Kundert says the transition from Freeport High School to Aquin has been smooth. He knows the tradition of Bulldog football and says he wants to put his stamp on the program.

"I'd like to build the program up, keep the winning going. We're in the best league probably in the state for 1A football. So to compete there, obviously, we're going to have to do some things," said Kundert.

"We're going to have to bring some physicalness to the game, because going up against Forreston, Lena, Dakota, they're always going be physical. So we got to really amp our physicalness up a little bit just to match what they bring." 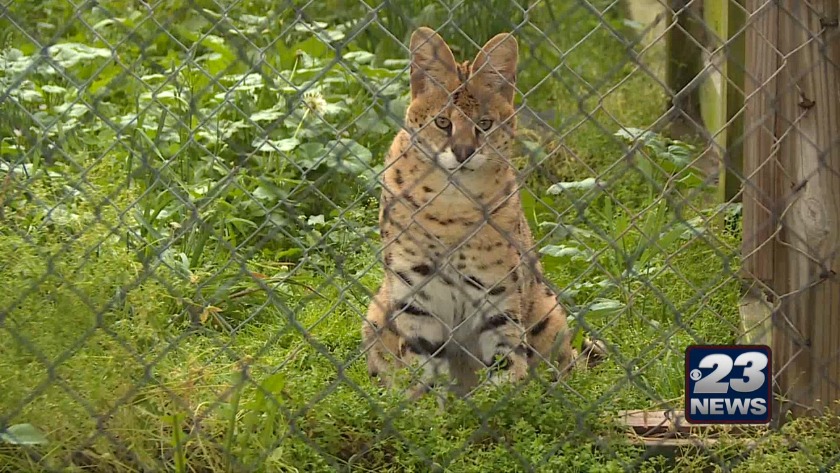 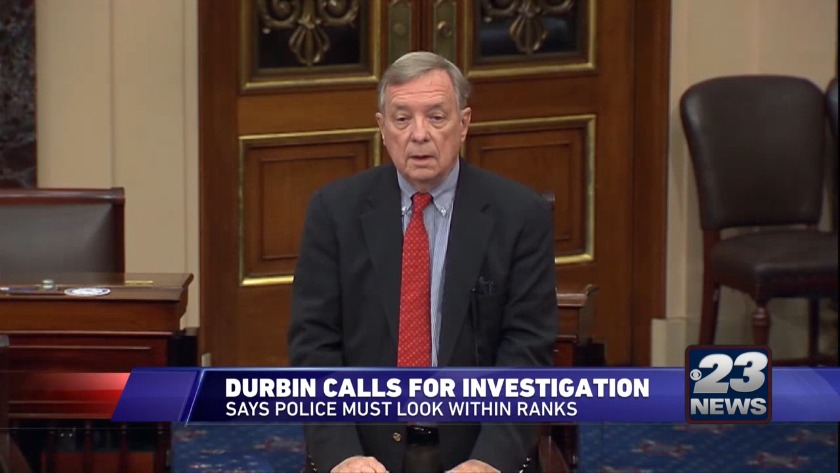