ROCKFORD (RVC) -- Rock Valley College didn't have to look far to find a replacement to carry on the recent success of Rock Valley College men's basketball. The Golden Eagles have chosen one of the men responsible for building the national championship program as they have named Evan Lavery as the interim head men's basketball coach for the 2016-2017 season. Lavery served as an assistant coach on Rock Valley College's national championship teams in 2013-14 and 2015-16 before accepting a position on the staff at Saint Joseph's College in Indiana. A full search will be conducted following the season.

"We couldn't be more excited to bring Evan back to the Golden Eagle athletic department," said Director of Athletics Misty Opat. "Evan was integral in the success of our program over the last three years and is respected by our student-athletes, coaches and the campus community."

Lavery was active in all aspects of the national level Golden Eagle men's basketball program with a focus on player development, defense, zone offense, out-of-bounds sets, recruiting, strength and conditioning, and game preparation in his role as Associate Head Coach.

In 2015-16, the Golden Eagles were ranked #1 in NJCAA Division III all year long for the second consecutive season. The Golden Eagles would avenge a three-point loss to Richland College (Dallas, TX) in the previous year’s title game allowing RVC to win two National Championships in three seasons. En route to their National Title, RVC won their six post-season games by an average margin of victory of 21.3 points per game. For a third straight season, Rock Valley broke the single-season record for victories, posting a 33-3 record. The Golden Eagles started the season off 19-0 which is the best start in school-history. RVC knocked off two NJCAA D1 opponents who were nationally ranked, both of who made the NJCAA D1 tournament in Hutchinson this season. The Golden Eagles took down #6 Vincennes (IN) on the road to start the season off and the following weekend defeated #7 Indian Hills (IA) on the road.

In his first season at RVC, Lavery assisted the Golden Eagles to the NJCAA DIII National Championship. In charge of team defense and nearly all scouts and game preparation, RVC was ranked #13 in the country in defensive FG% (40.2) and 14th in the nation in defensive 3PT% (29.7%). In the national tournament semi-final game vs. defending national champion Brookdale CC, NJ (30-1), RVC held the Jersey Blues to a dismal 31.1%. In the National Championship game, Rock Valley College held Caldwell Tech, NC (29-6) to 22-65 from the field for a chilly 33.8%.

"I would like to thank Athletic Director, Misty Opat, President Mastroianni, and our Board of Trustees for providing the opportunity to lead the men's basketball program at Rock Valley College," said Lavery.

"Over the past few years this program has developed into one the elite junior college basketball programs in the nation and I look forward to helping our student-athletes maintain a level of excellence on the court, in the classroom, and in the community."

Lavery played two years at NJCAA Kishwaukee College in Malta, Illinois where he was a two-year starter and captain. In his sophomore season, he helped lead the Kougars to a 6th place finish at the 2010 NJCAA DII National Tournament. Lavery went on to finish his playing career at Central Methodist University in Fayette, Missouri. A native of Dyer, Indiana, Lavery graduated from Lake Central High School in 2007. In his prep career, he was named an all-area selection by both the Northwest Indiana Times and the Post-Tribune. 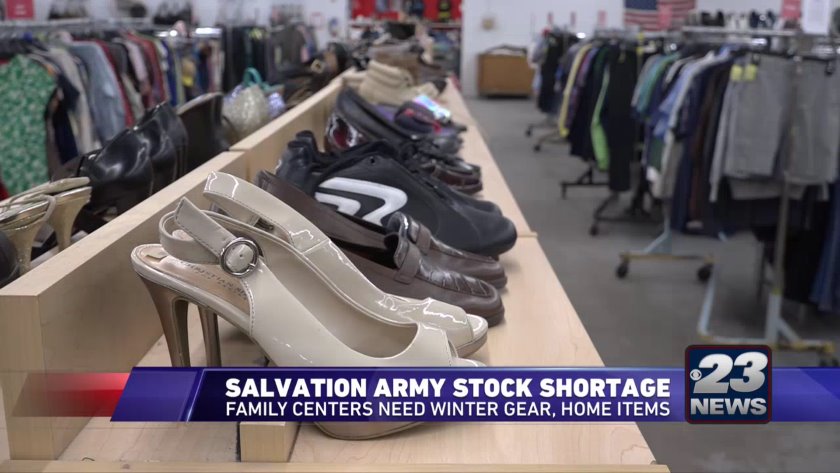 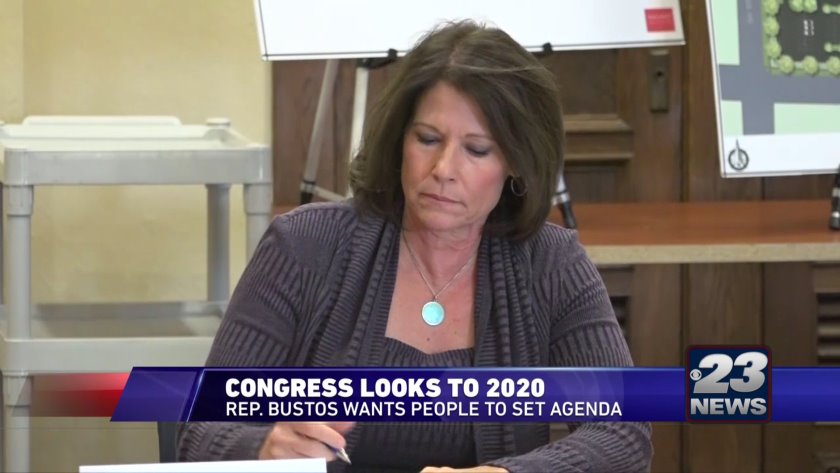 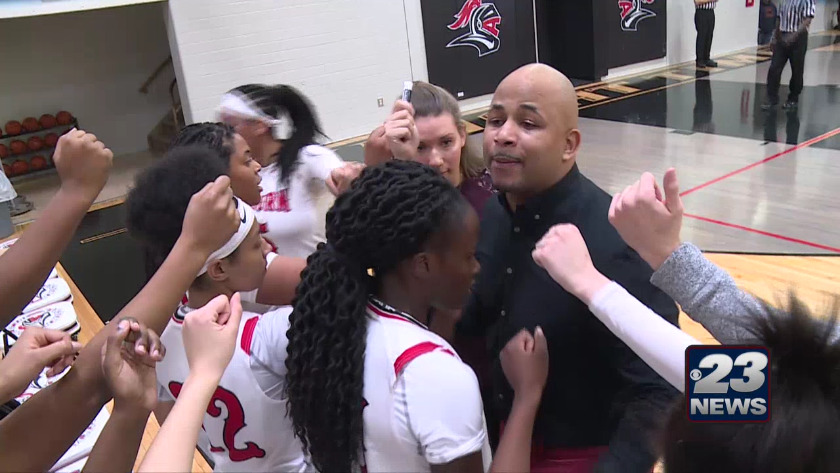