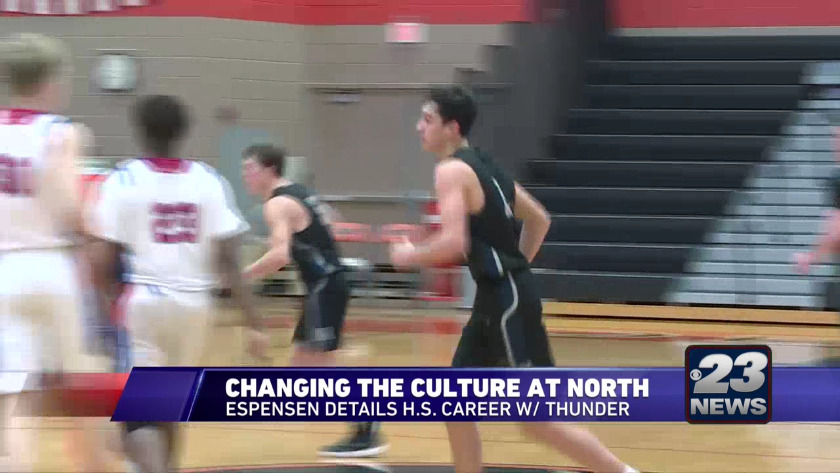 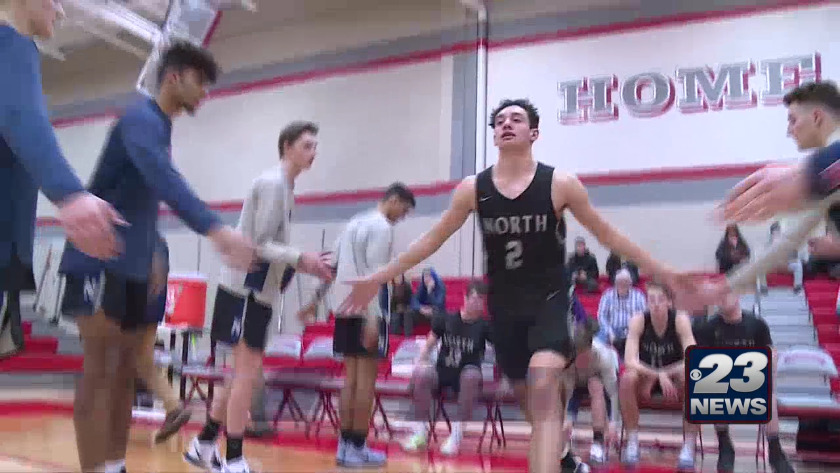 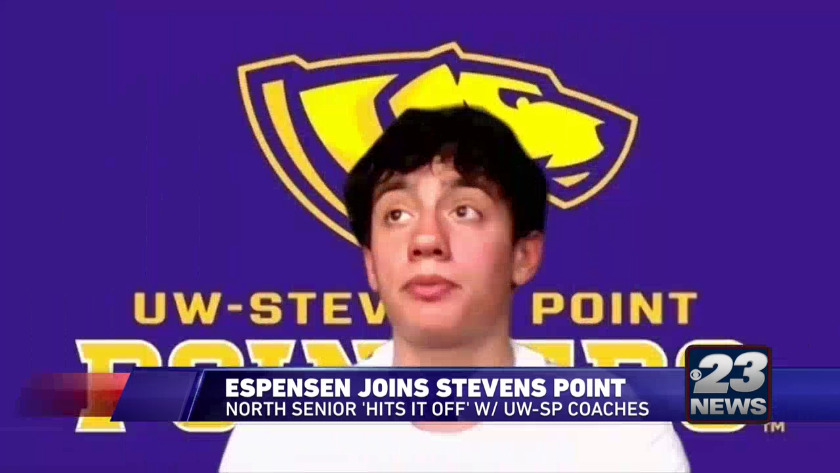 BELVIDERE, Ill. (WIFR) In the 11 seasons before Anthony Espensen joined Belvidere North varsity hoops, the program's peak of success in the NIC-10 was just six wins, but in the two years with him in the lineup, the Blue Thunder won 15 in conference.

He says it was all about changing the culture.

"We haven't been the strongest in basketball these past few years and it feels good my group changed the culture a little bit," said Espensen. "To portray Belvidere North basketball as something new and different. Teams now know we're not going to roll over."

Espensen not only pushed North to greater heights, but his personal game as well.

The senior was named to the All-NIC-10 first team while averaging more than 16 points per game, second-best in the conference.

"I prided myself on coming out and try to be a constant guy every night and do the same thing and give the team a consistency," Espensen said. "That's what I tried to bring to the team."

That consistency paid off for North in a big way this season.

The team narrowly missed out on winning what would have been the school's second regional title and he gave the Thunder a memorable buzzer beater victory over Boylan, which Espensen says was not executed to perfection.

"We actually ran the play wrong," said Espensen. "I just had a mental lapse in my head. I don't know. I was supposed to screen across, but he ended up coming for me and it ended up working."

Looking ahead to starting his collegiate career at UW-Stevens Point, Espensen says he is focused on doing something he did not come close to at North: winning conference and winning a national championship.

"I know what I want to do," Espensen said. "I know I want to play basketball and get better so as long I keep that in line I feel like I should be able to keep working and get towards my goal."