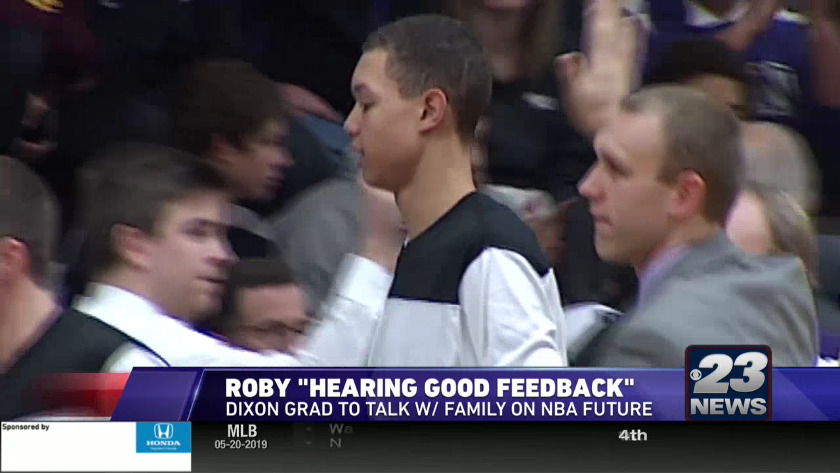 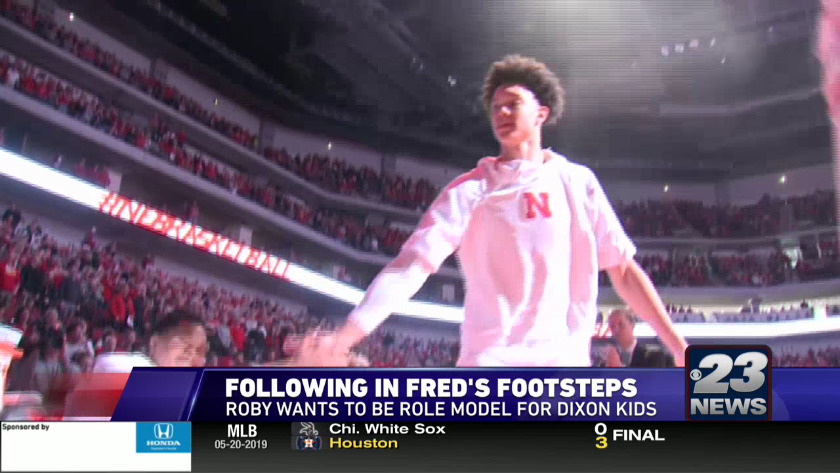 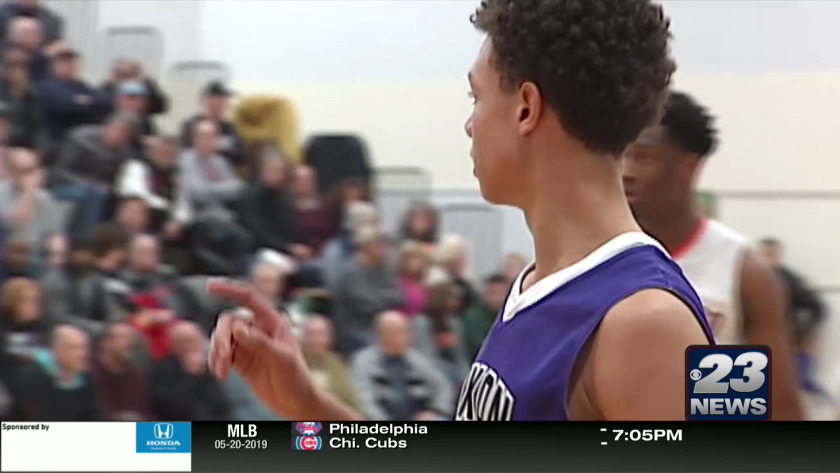 CHICAGO (WIFR) Isaiah Roby left his mark in Dixon graduating in 2016 as the Dukes' second all-time leading scorer and, in three seasons at Nebraska, he has continued to turn heads including NBA scouts.

They got an even closer look at the prospect during the draft combine and he appears to be creeping into first round territory.

Heading into next month's draft, Roby is projected anywhere from a late first rounder to mid second round pick.

Without an agent or shoe deal, the Dixon native still has until June 10 to make up his mind on his future.

But all signs point to him entering the NBA where he says he is excited to represent Dixon and all of those small town kids.

"I had to overcome a lot of stuff to get to where I am," said Roby. "I've always looked at myself as an underdog especially coming from a small town. I'm a small town kid that played with an AAU program that's not highly touted or sneaker sponsored and went to Nebraska which is a powerhouse for football, but not known for basketball so I always have that underdog mentality. I'm looking forward to representing all three of those in the NBA."