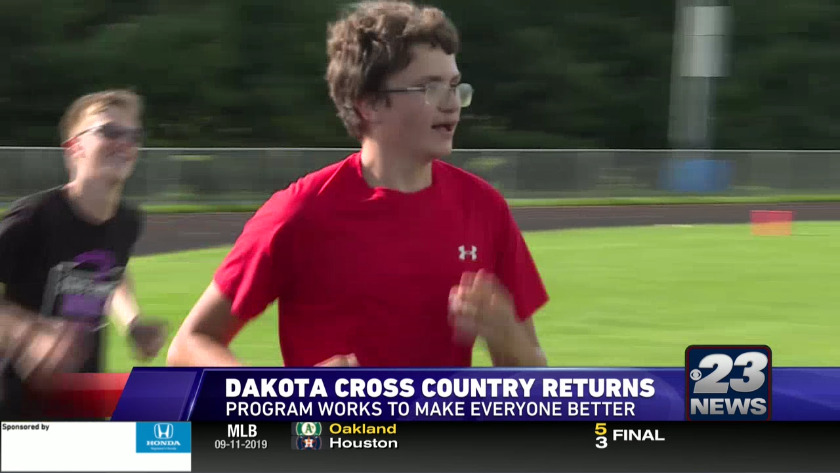 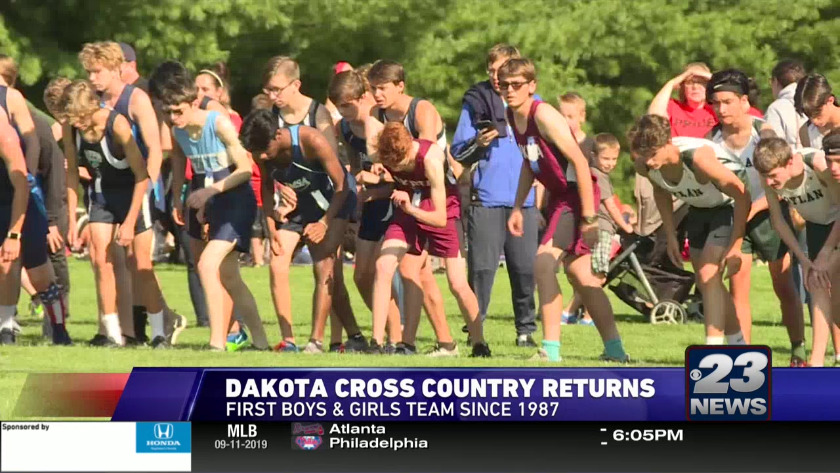 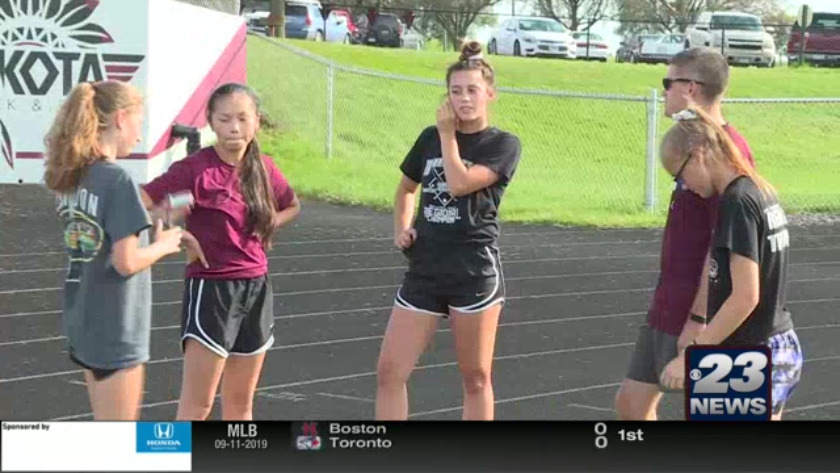 DAKOTA, Ill. (WIFR) 32 years ago was the last time Dakota fielded boys or girls cross country teams and while nobody quite knows why it went away, this year sees the return of the Indians runners.

For the eight athletes on the squad, the journey starts here.

The Indians have not fielded a cross country team since 1987, which was also the only other year the long distance running program existed.

For some like junior Hutson Kauffman, this is his first time donning a Dakota jersey while others like sophomore Ethan Shippy are continuing to run from the track season.

But no matter who you talk to, it's been quite the adjustment.

"They are different," said Kauffman. "I used to exercise by myself, just easy two miles on the track. It's not like that with cross country."

"I was never in football elementary or junior high, I never played baseball or anything," said Shippy. "Track was the first thing I ever did. I felt right at home there, so this feels really good for me. I'm very excited for this season."

"The main thing that they've learned is how to race; race something that's not on a track," said head coach Steve Olson. "Learning how to do that takes some time, takes some practice, and takes some skill to do so, but they're adapting well."