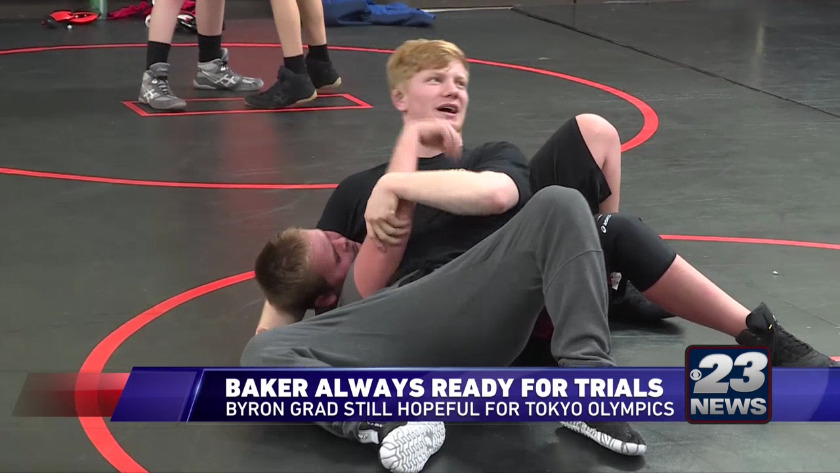 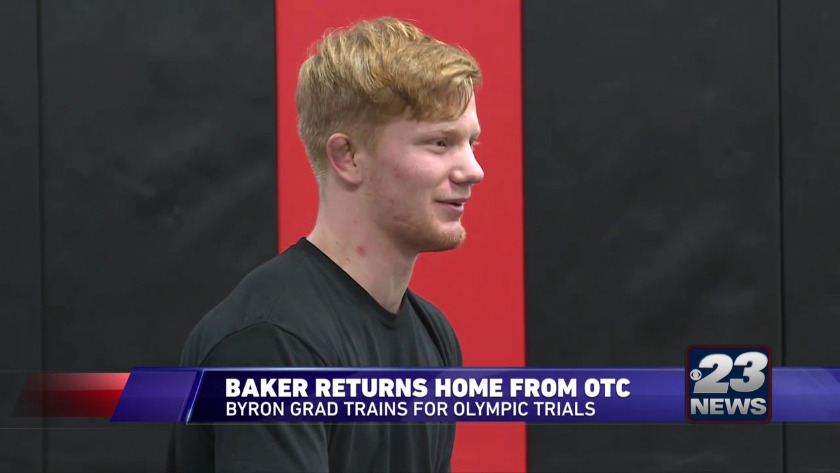 BYRON, Ill. (WIFR) The Olympic trials are where dreams are realized, but it now turns into a waiting game for all Tokyo hopefuls with those qualifiers being put on hold.

"Even if I were to win the Olympics, it would not be worth putting my grandma in danger or anybody else's grandma," said Nolan Baker.

Olympic gold means the world to the Byron grad, but he's not willing to put his loved ones at risk.

The former NIU wrestler was training with at the Olympic Training Center in Colorado Springs, but is now back home due to the COVID-19 pandemic.

"The ideal place to be training would be the Olympic training center, but if it's smarter to be at home, safety is just the number one priority," Baker said. "If we have to stay in our house to help slow the spread of this thing, we're fine doing that."

Baker is continuing his training in his home gym following the workouts provided by his coaches.

He believes this break may work in his favor, but says he still needs to stay in peak physical condition in order to take advantage.

"If you really want to say you're the best, you've got to be ready to go at any time," said Baker. "I just did a marathon today on the eliptical and it was no problem so I feel like I'm in good shape and as long as I'm in good shape, I can go out there and throw anybody."

The two-time state champion says he is just going to follow the lead of Olympic officials and while he does not know when the trials will be rescheduled, he will be ready for them.

"There's no fear in my mind right now that I will not be wrestling in the Olympic trials at some point. It's just a matter of when."