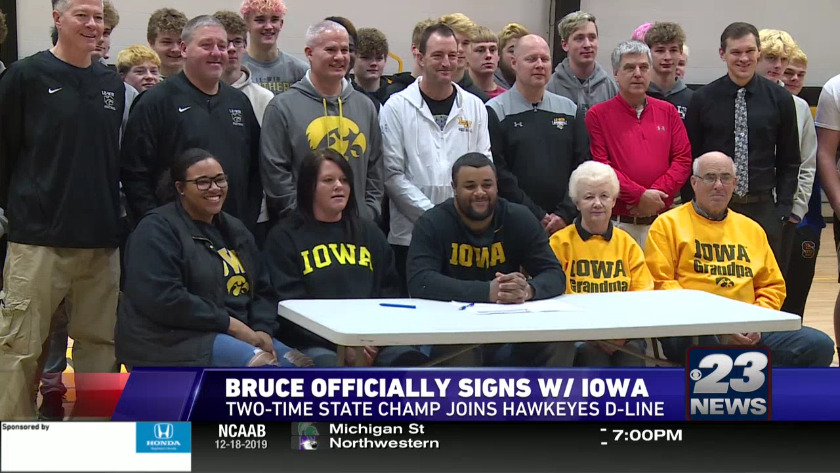 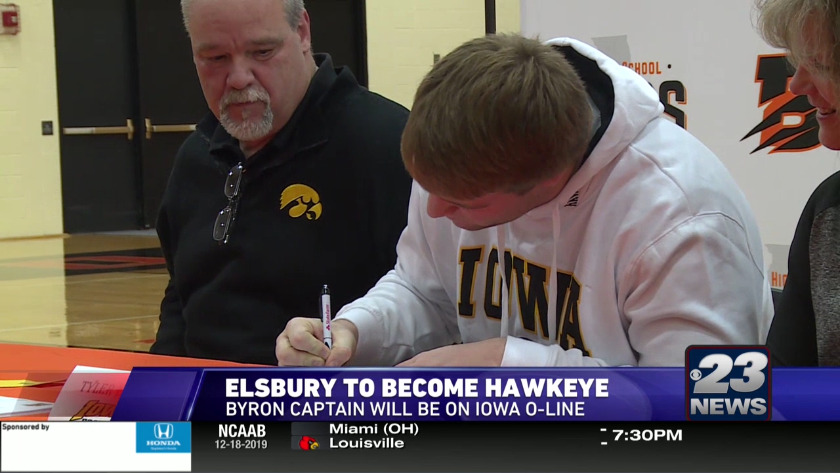 For the last year everyone has known about two stateline football players and their plans to compete for a Division I program and on Wednesday the pair of two-time all-state linemen made it official.

Byron captain Tyler Elsbury signed his letter of intent this afternoon to play at the University of Iowa.

The Tigers senior led his team to back-to-back appearances in the state title game and racked up a team high 70 tackles in his final season.

Elsbury understands the long tradition of Hawkeye greats on the offensive line and he hopes to be the best ever.

"I want to be the best," said Elsbury. "It's personally motivating for me that if you're going to do something, you might as well try to be the best at it. Just having that in the back of my mind that they've produced great athletes that are at the o-line position to go there, it just made it even more enticing."

"He's the perfect fit for Iowa," said Byron head coach Jeff Boyer. "He's the prototypical kid of what they're looking for. He's a big kid, but also a kid that's going to work hard in the weight room and do everything they ask off the field as well."

The Panthers senior guided his team to two state championships and he's the first athlete in school history to sign with a Division I program.

Bruce says the Hawkeyes coaching staff made him feel right at home and that played a major factor in his decision.

"They kept it real," said Bruce. "They weren't BSing or whatever, but they kept it real. The coaches act like Coach Arand so that pretty much sealed the deal for me. It feels amazing. I've been waiting for this since I committed last year so I was just ready."

"It's pretty neat for Isaiah and pretty neat for the school and the community," said Le-Win head coach Ric Arand. "[I] wish we would have him back for another four years, but unfortunately that's not going to happen. He's ready to move on, he's a mature kid and needs to start the next chapter of his life." 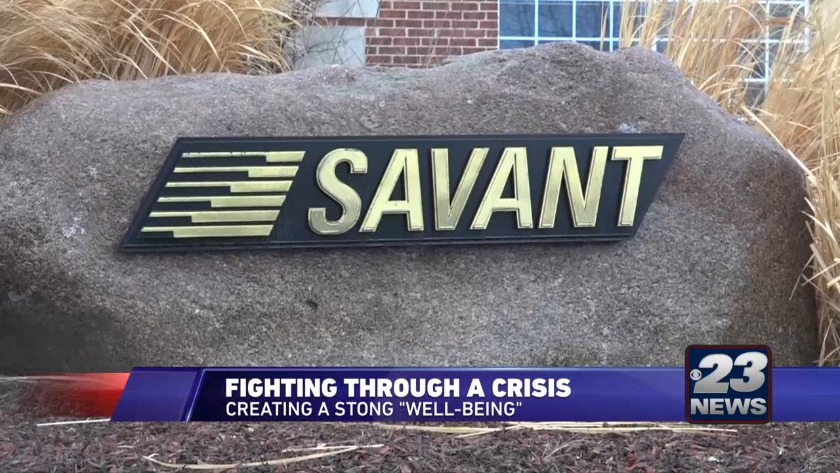 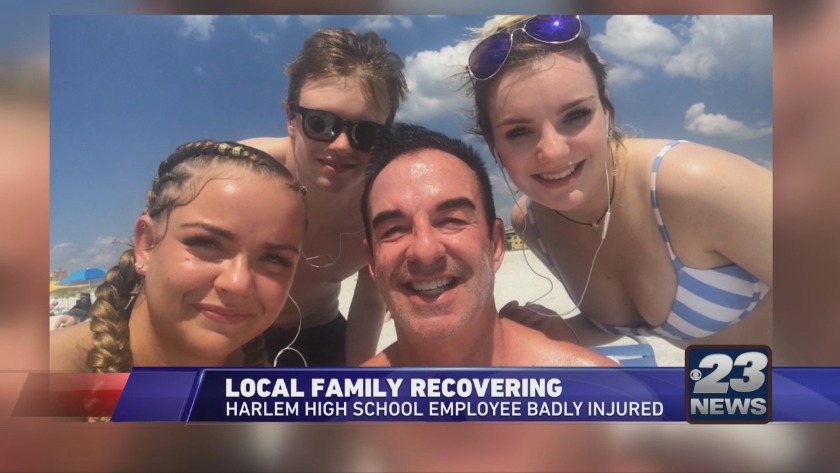