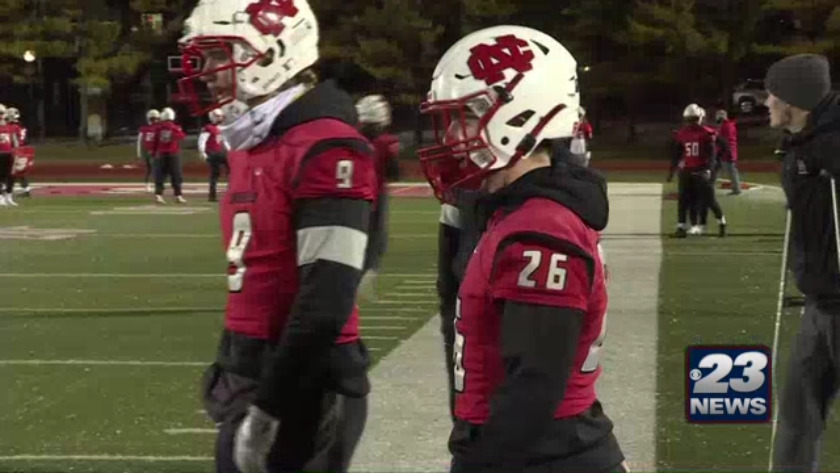 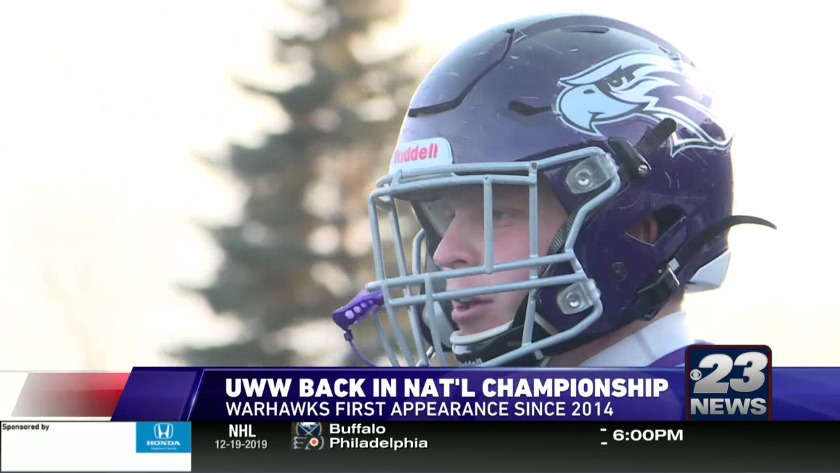 Just a few years ago, Matt Anderson and Zach Butler were no strangers to Friday nights under the lights in the Big Northern, but this week the Lutheran and Genoa-Kingston grads will meet for the NCAA DIII National Championship.

Anderson is now a senior linebacker at Wisconsin-Whitewater and he is one of the team's defensive leaders.

The Rockford native is second on the Warhawks with 85 tackles this season and had an interception and fumble recovery in their semifinal win last weekend.

Anderson was named the program's first Academic All-America® of the Year and was All-WIAC honorable mention.

He hopes to give Whitewater its seventh national title down in Texas.

"It's awesome," said Anderson. "This is my last year and to end it with a chance to win our last game of the season, there's no better opportunity than that. I knew coming here I would definitely have the opportunity to maybe play in a game like this. Now that it's come true, it's a surreal feeling. But the tradition here has always been one where this team has had a chance to go there and I knew that. That was a part of the reason why I originally committed. I wanted to be part of the winning tradition and it doesn't get much better than the tradition here at Whitewater."

Butler is a junior defensive back at North Central College and playing in his first full season as a starter.

The GK grad is fifth on the Cardinals with 43 tackles this year including six he made in their semifinal victory.

This is unfamiliar territory for Butler and NCC, which has never been to the Stagg Bowl before, but he says this is why he chose to go to Naperville.

"I really felt there was a strong connection between the players, the coaches, and everyone here at North Central," said Butler. "I think that was the biggest reason I came here and I wanted to compete at a high level for football, too. It means a lot. We worked really hard as a team. We wanted to always chase big goals, strive for greatness, and everything like that. We've talked about a national championship for a long time here and so now we're finally playing in one, which is a great feeling."

North Central takes on Whitewater at 7 p.m. on Friday at Woodforest Bank Stadium in Shenandoah, Texas.