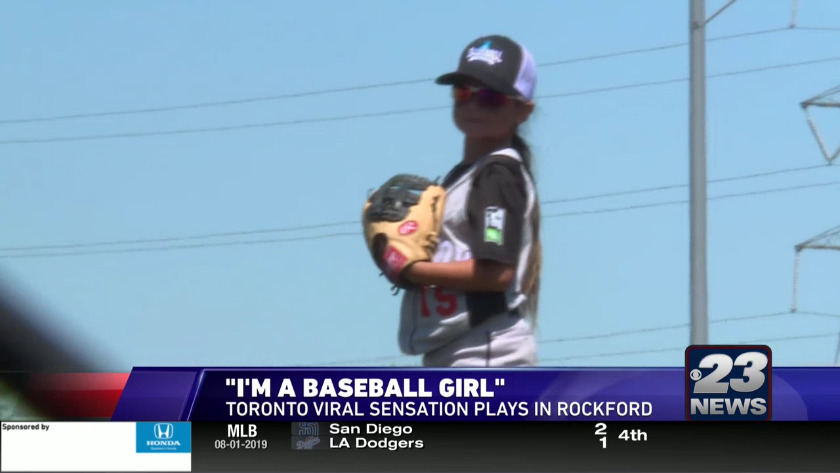 Baseball For All: "I'm a baseball girl" 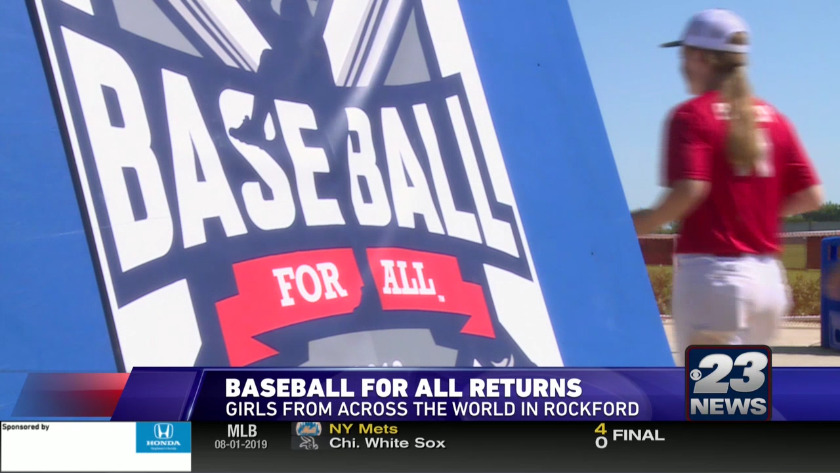 Baseball For All 'empowering girls' 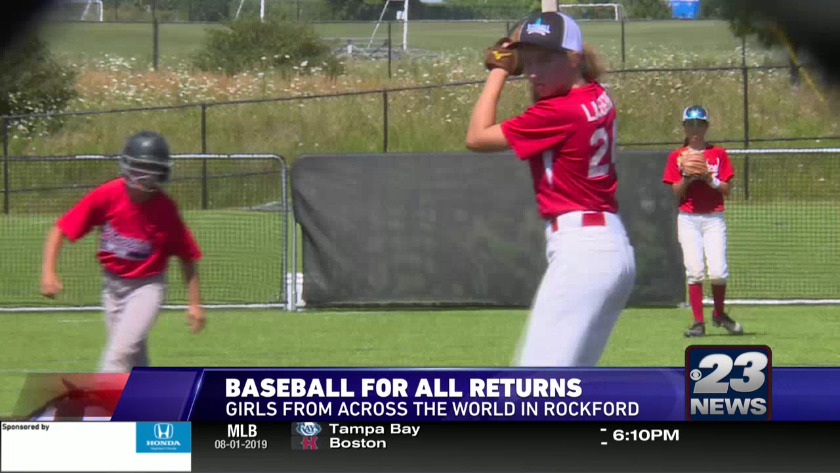 Baseball For All returns to Rockford

LOVES PARK, Ill. (WIFR) While some people believe that baseball is a man's sport and women should stick to softball, one eight-year-old slugger is using her skills to prove all of those people wrong.

Toronto native Ashlynn Therien let's her play do all of the talking. She recently went viral for flashing the glove and is now getting respect from the entire baseball world.

A ball player of very few words, Therien is competing with hundreds of other girls just like her at the Baseball For All nationals in the stateline.

Her father, Dan, says this is who she's been since birth.

"Ever since she could walk, she's been holding a bat and a glove in her hand and swinging away," he said. "She just loves it. It's a part of her every day, winter, summer, she's working on something for baseball."

Her highlight reel even caught the attention of the Blue Jays, who brought her in for a VIP experience where she got to meet Vlad Guerrero Jr. Back home, Therien plays with the boys, but on occasion has received offers to switch sports.

"Funny thing, my oldest daughter plays softball, which is great, and her softball coach asks "Are you going to play softball with us?" She says "No, I'm a baseball girl.""

This baseball girl is even using the largest all-female tournament to expand her skills and even made her pitching debut. Her dad says he would not want it any other way.

"I just love it because that's what she wants to do," said Dan Therien. "She's treated no different, no better and she's expected to do the same and that's the way I would want it."