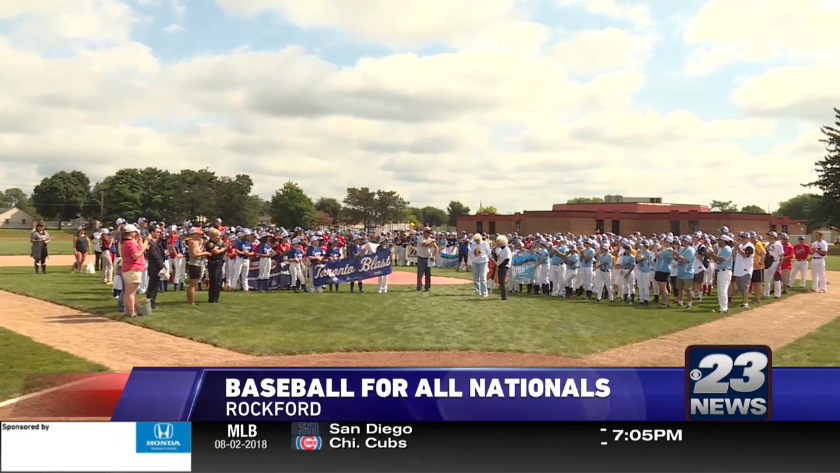 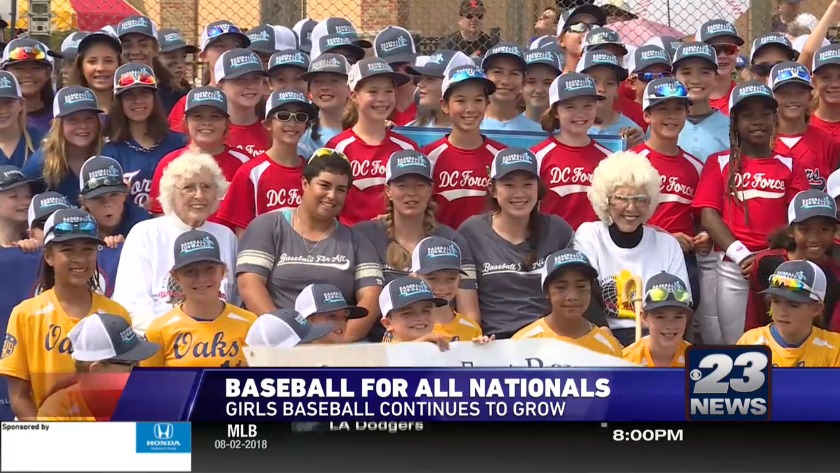 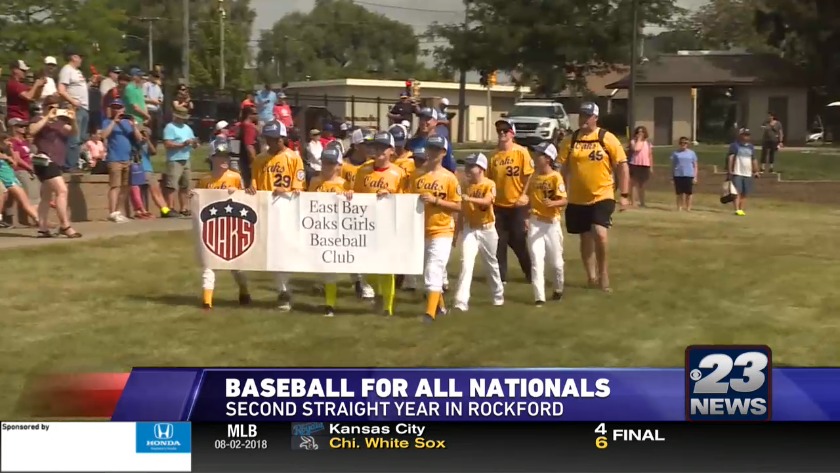 Girls understand the history of the Peaches

ROCKFORD, Ill. (WIFR) - Many of us likely played Little League growing up. Some boys stuck with the sport through high school, while many girls stop playing all together. But one organization is looking to change that.

The Baseball For All National Championships are back in Rockford for the second straight year. More than 280 girls will compete in the four-day tournament.

Games will be played at Mercyhealth Sportscore Two, Rivets Stadium, and Beyer Stadium, the home of the Rockford Peaches.

Justine Siegal is the founder of Baseball For All. In 2015, she became the first woman to coach for a MLB organization. Siegal said she wanted to create something that shows baseball is not just for the boys.

"I started Baseball For All because I wanted these girls not to be alone. And as much as we are a tournament, we're a community," said Siegal.

"These girls will now have friends all around the world who will say you can do it. And that's really what it's about. It's about following your dreams and believing yourself. You know, to grow by 100 girls since last year, it's only growing. It's not going to stop because people love this game, girls love this game and they want to play."