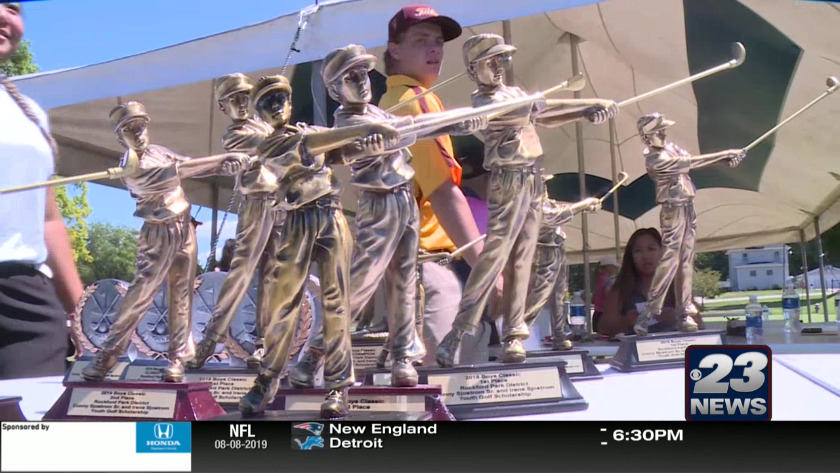 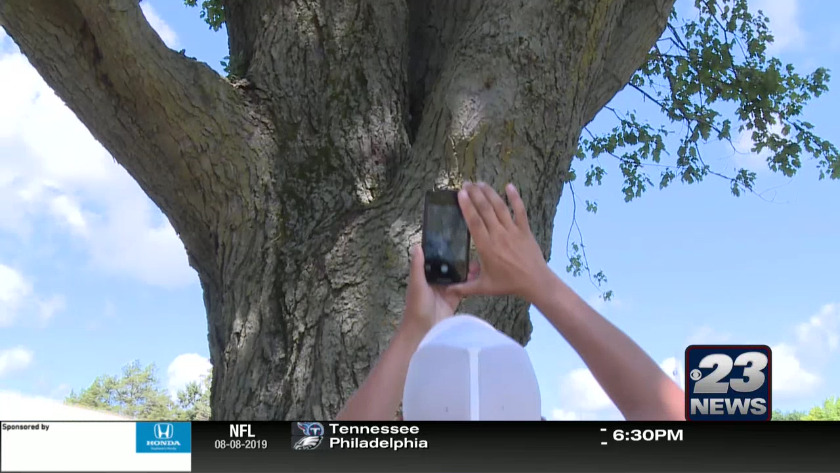 Baker (-5, 137) took a comfortable lead into Thursday's second round where he held on for a four stroke victory.

"I think it was my first local [win]," said Baker. "I just won a tournament down in Bloomington a couple days ago, but this one feels good to represent the city. I had a lot of confidence today but I didn't get off to the start I wanted to. But I finished strong on the last two holes with two birdies and it feels really good."

"I didn't play very well today," said Greenberg. "I was scrambling to shoot 73. I put away the driver after nine it was all over the place but my putting was what saved me today so I putt pretty well today."