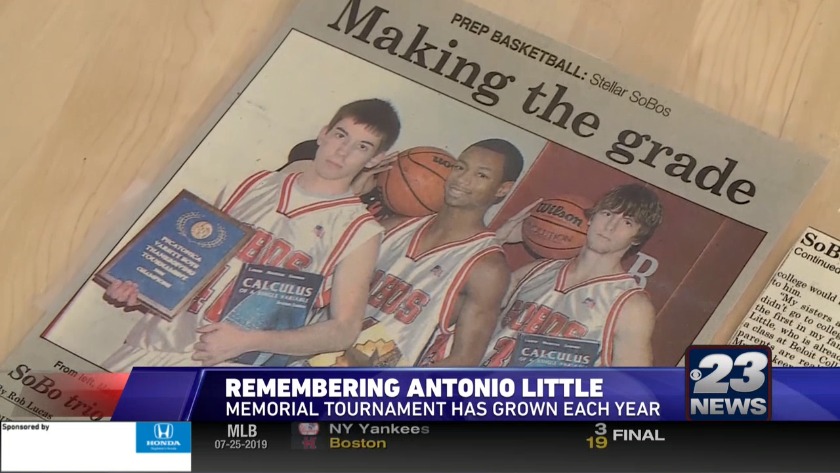 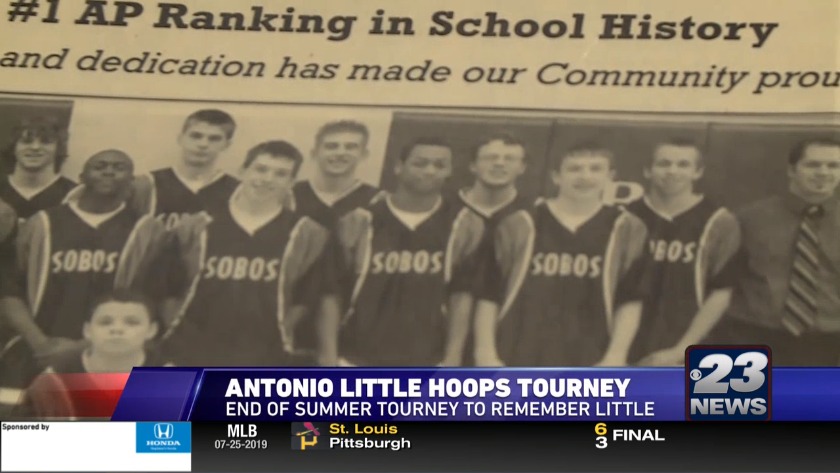 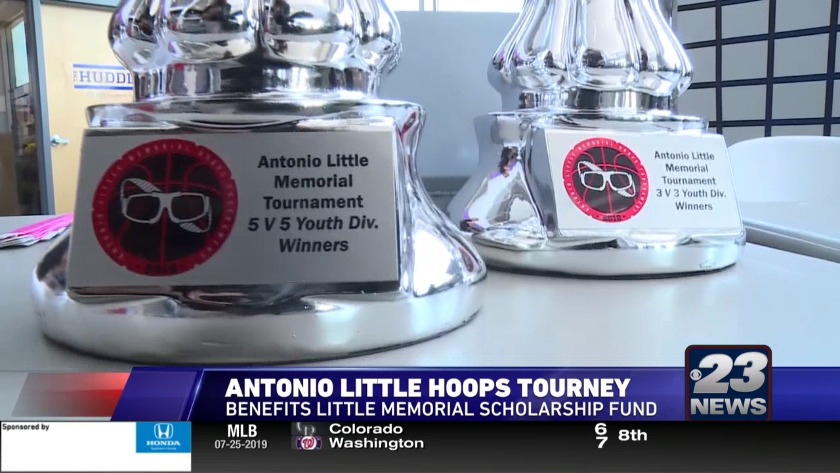 ROCKFORD, Ill. (WIFR) Antonio Little will always be remembered in the Stateline for what he did on and off the basketball court. On August 10, the Rockford area will come together to celebrate his life through the game he loved.

From a small group of friends and former teammates in a driveway, to the UW Health Sports Factory, the Antonio Little Memorial Hoops Tournament is not so little anymore.

"We definitely had some goals after that first year," said Little's former teammate Matt Peterson.

"Like, how can we make this bigger, have a greater impact? Just by having those goals set in mind, we were able to further expand and expand the influence in how we were donating back to the community."

Little was a star on the South Beloit basketball team. He helped the Sobos to three straight 20-plus win seasons, including a regional title in 2009.

He was found dead in 2015 after drowning in the Rock River.

"I didn't personally know Antonio," said Roy Sackmaster, East head coach and tournament director, "but from everything I've heard about him, it's only been overwhelmingly positive things."

Little was known throughout the Stateline. He attended Rock Valley College and Northern Illinois University. He also worked at the YMCA where he helped the youth on the court.

Sackmaster is proud to be part of the event.

To be able to go and do something like this, it's that idea of being that someone that can have an impact on their lives and do something to just simply keep his memory alive and how good of a kid he was."

In its fourth year, the tournament has grown to 20 teams, with three different age brackets. A three-on-three game was added for adults 40 and over. Little's friend Tonka Friar is not surprised by its growth.

"I believe it would've came out the same way as it did, now," said Friar. "Just because I know he couldn't stand around watching guys for too long without wanting to put some shoes on himself. So, I think it would've turned out the same exact way it is now."