CHICAGO (AP) — In honor of Tim Anderson becoming the third Chicago White Sox player to win an American League batting title, a single bottle of champagne sat chilling in his locker on Sunday.

The 26-year-old shortstop is hoping for a team-wide toast next season.

“Now I think it’s time to get on the winning side of things,” Anderson said. “Hopefully, we can continue to be playing at this time next year. We just have to keep coming together as a team and keep having fun. I think we’re getting there.”

Anderson finished at .335 after going 0 for 2 in a season-ending 5-3 win over the worst-in-the-majors Detroit Tigers.

He grounded out in the first inning, lined out in the third, then was replaced at the start of the fifth. He received a standing ovation and took a curtain call after the team announced the batting title on the scoreboard in the sixth.

DJ LeMahieu of the Yankees was second at .327 after an 0 for 3 finish.

“It’s such a huge accomplishment,” Anderson said. “To think where I was when I first came here to where it is now. . I just came in and continued to work. It’s such an unbelievable moment for me.”

Detroit skidded to a 47-114 mark from last year’s 64-98 and wound up with the second-most losses in franchise history behind 119 in 2003. The Tigers will pick first in the amateur draft next June for the second time in three years.

“A long season, a tough season,” manager Ron Gardenhire said. “We knew it coming in, that this was going to be probably, hopefully, the roughest part of the rebuild. Hopefully, we do a little better next year.”

Turnbull was 0-13 in his last 18 starts after beating Atlanta on May 31. Turnbull allowed four runs and three hits in 5 1/3 innings.

“I’m happy with how I finished, for the most part,” Turnbull said. “It’s still tough to completely put together full, complete starts. It’s frustrating that I can dominate for stretches, but not able to keep it consistent.”

Miguel Cabrera and Ronny Rodríguez homered for Detroit. Cabrera hit 12 homers, raising his two-year total to 15 and his career total to 477. 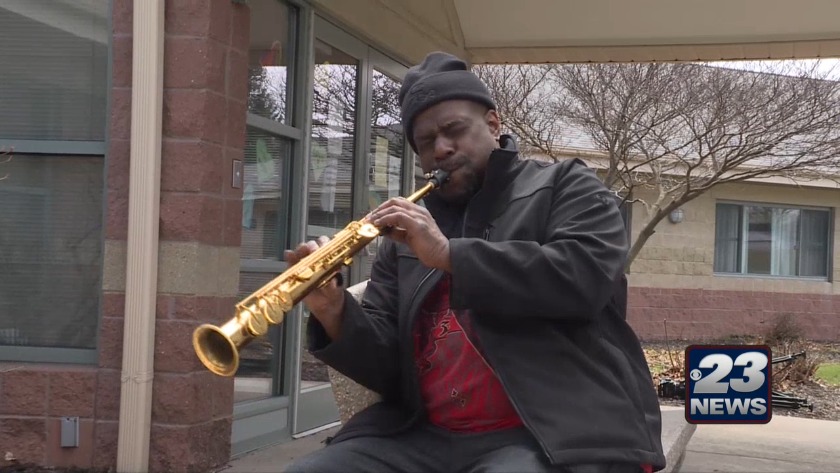 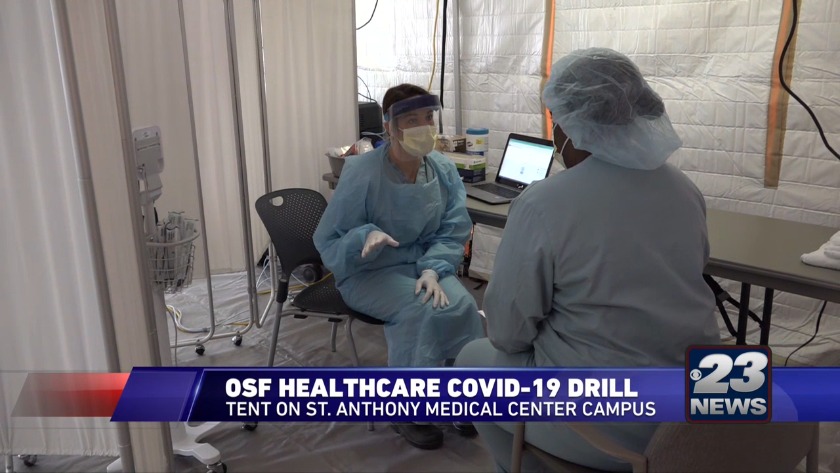