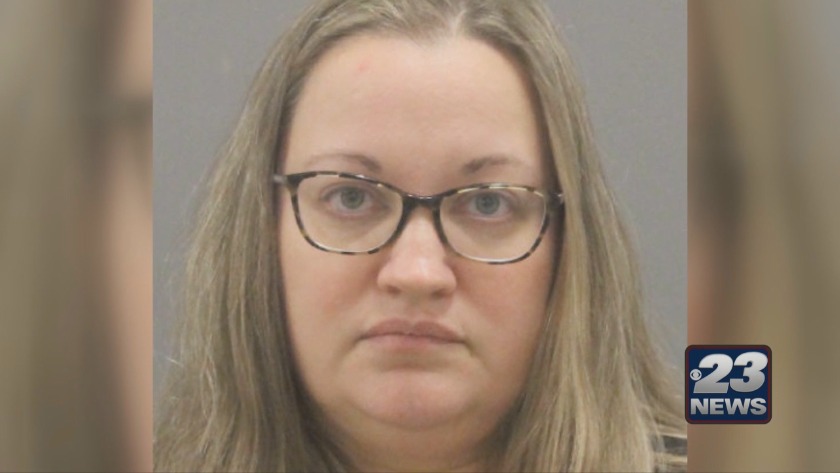 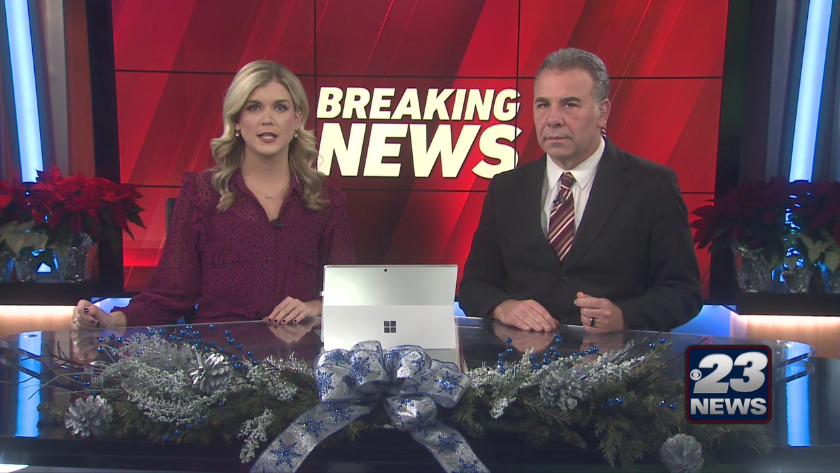 Rebecca Kramper, a former member of the PTO group, was arrested Monday for allegedly stealing from the organization.

Kramper posted $3,000 and was released from jail.

She is scheduled to make her next court appearance Dec. 17.

Wednesday evening, Rockton School Superintendent Glenn Terry sent an email to parents about the theft and confirming an arrest was made.

Below is the full e-mail:
Rockton Families,

I am disheartened to have to inform you that a former member of the PTO has misappropriated PTO funds. While the PTO is a separate organization from the Rockton School District, we have had an amazing partnership that has benefitted the children of the Rockton School District. One contributing factor to this incident is a lack of oversight within the PTO. Please be assured that from the moment we became aware of this issue, all PTO funds were secured and control over money coming in and out of the PTO accounts were handled by the Rockton School District administration. This includes all donations associated with the Fun Run. We have been working closely with the Rockton Police Department and the State’s Attorney Office to understand the extent of the misappropriation and recoup the money. Charges have been pressed and there has been an arrest. Due to their investigation we have not been able to inform you sooner and can not release further details at this time except to state that we believe most, if not all, the misappropriated money has been returned. I understand that this incident has a tremendous impact on the level of trust between the PTO and our community. My hope is that the PTO will work to rebuild that trust over time.