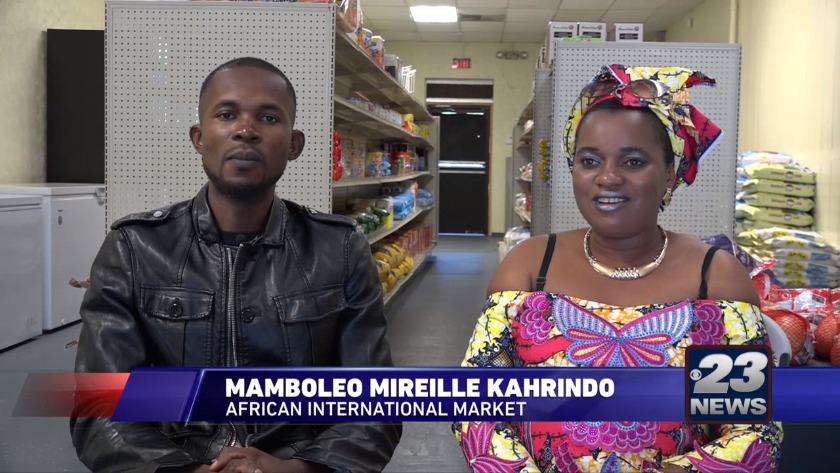 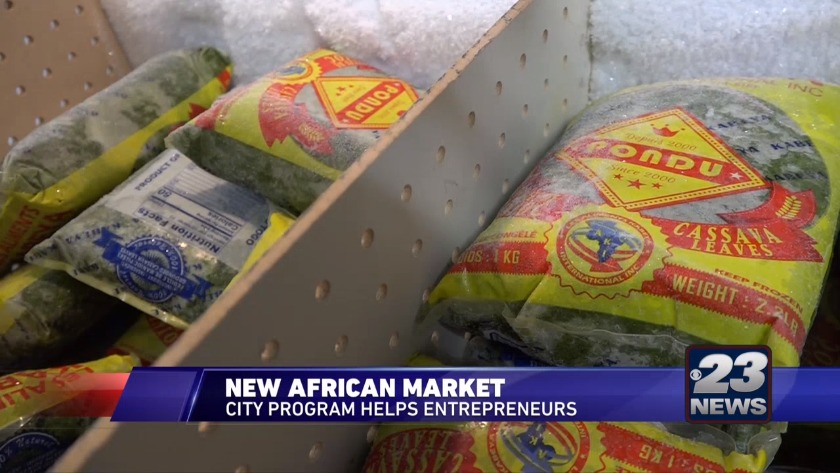 ROCKFORD, Ill (WIFR) --- For Mbangana and Mireille meeting in Rockford was just the start of their journey. Almost immediately the need for African food became evident.

"We were sitting one day with my husband, say hey what can we do to help our people?" says Mireille Kahrindo, owner of African International Market.

Struggling with trips to nearby cities Mbangana Maimomo, owner of African International Market, had an idea.

"Instead of going to Chicago every weekend, why can't we just do something here in Rockford where they'll find all the food they are going to look in Chicago," says Maimomo.

Three years later that idea turned into reality when they met Mathew Simpson, the economic development coordinator with the city of Rockford.

"We manage the Business First program. and it's intended to bring together a lot of the regulatory partners that new businesses have to interact with but we pull them together around one table to try to streamline the process," says Simpson.

The African International Market is not the first or last project, its one of many to come.

"A community that wants to thrive and be healthy needs to more to create an environment that supports innovation," says Simpson.