RVC Board of Trustees forum hosted by the NAACP 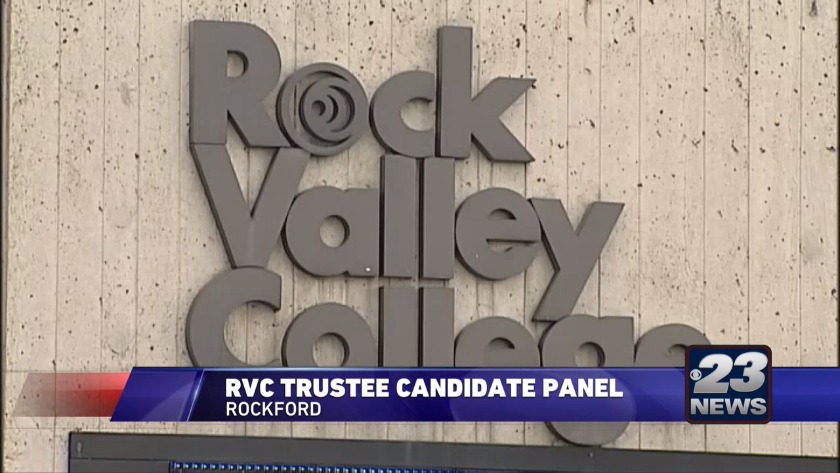 RVC Board of Trustees candidate forum 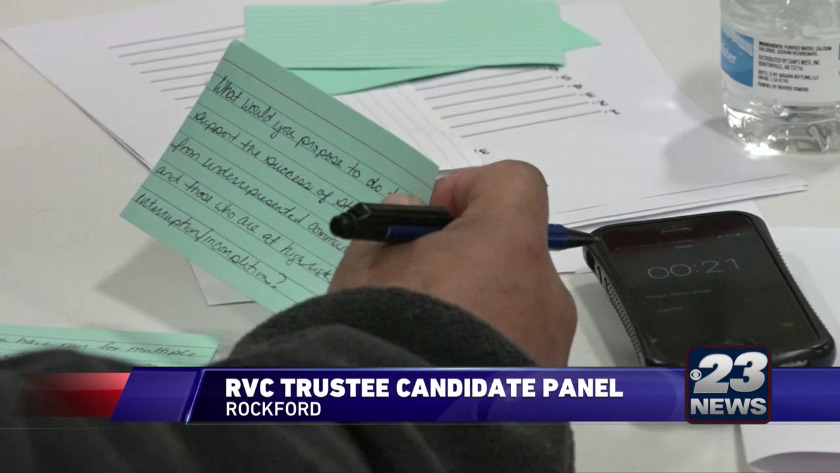 ROCKFORD, Ill (WIFR)--- Community members gathered at Washington Park Community Center to get to know the candidates fighting for a seat on the Rock Valley College Board of Trustees.

As part of the forum, guest wrote a question on a note card and candidates had two minutes to answer.

Current board member Bob Trojan, says there are more candidates than ever before and attributes that to program success.

Although the college has made improvements, some believe there is still work to be done.

"A lot of times we look at programs from one lens instead of looking from both sides of the fence I should say," says Antonio Turner member of the NAACP Rockford branch.

With so many candidates running, the community is looking for certain qualities.

"Someone who is willing as I said earlier to create that access for the disenfranchised communities, who's going to make sure that everybody has not only an equal but an equitable opportunity to have a better life through education," says Turner.

Border controversy stretches into and across the country

Border controversy stretches into and across the country