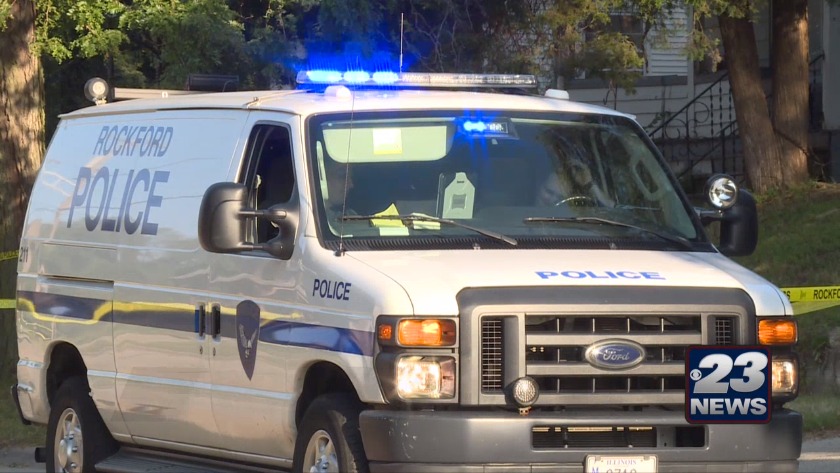 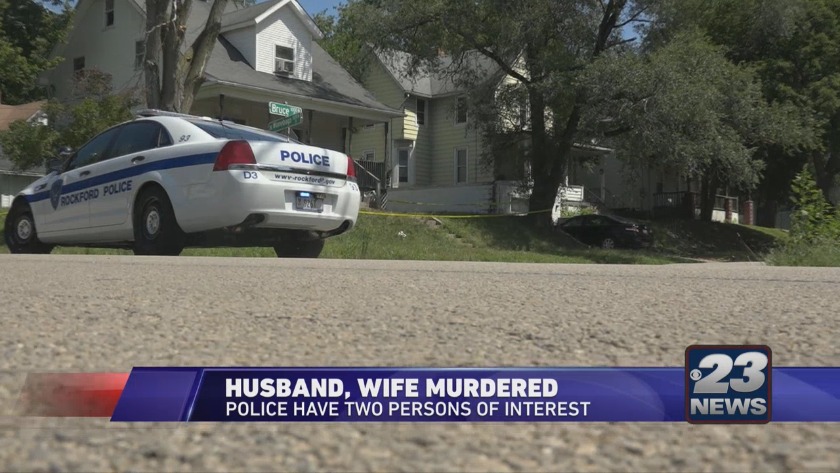 ROCKFORD, Ill. (WIFR) -- A husband and wife were murdered Thursday at the same home where a dog was shot and killed in July, according to Rockford police.

Police say Christina Langston-Hill, 27, and Teon Hill, 28, were shot and killed Thursday morning at a home at 727 Bruce Street.

Rockford police say the shooting does not appear to be at random. Officers are investigating a possible connection between Thursday's double-murder​ and the shooting death​ of a dog on July 19.

Police say Kelvin Langston, 28, and Douglas Hollyfield, 26, are wanted on animal cruelty and weapons charges after the dog was fatally shot. They are considered persons of interest in the double-murder.

Rockford Police Chief Dan O'Shea says Kelvin Langston is also the brother of Christina Langston Hill, one of the victims from the double-murder.

More details are provided in the live stream below: