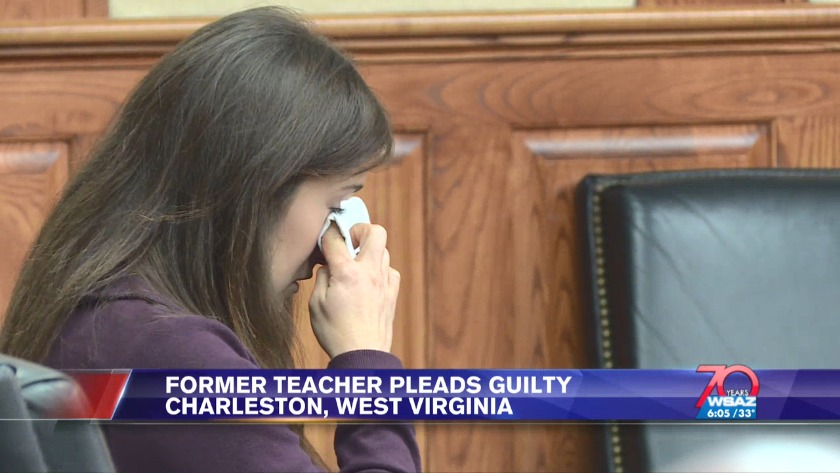 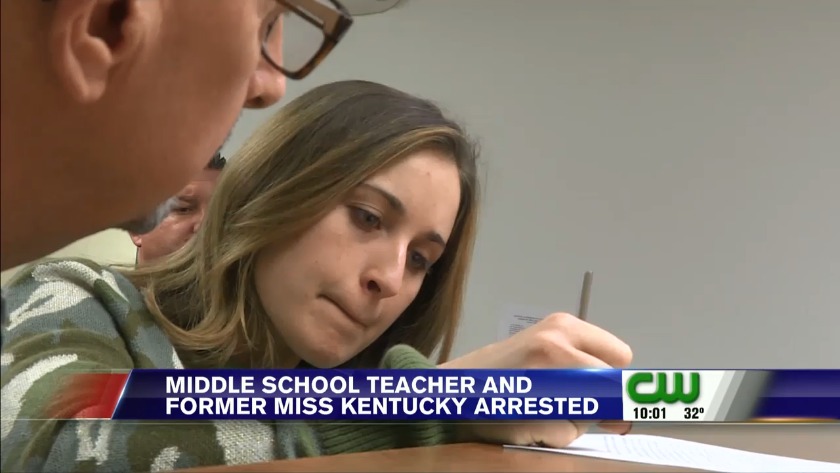 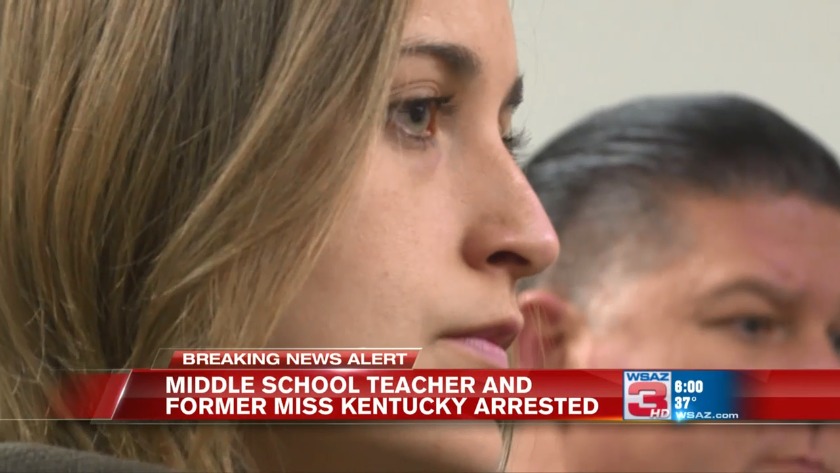 CHARLESTON, W.Va. (WSAZ/Gray News) - The sentencing date for a former middle school teacher and former Miss Kentucky accused of sexting a former student has been pushed back.

Ramsey Bearse, 29, has been scheduled for a psych evaluation on Feb. 4.

A new sentencing date has been set for March 5.

Bearse faces the possibility of a maximum penalty of up to two years in prison and a maximum of 50 years of probation. According to the prosecution, Bearse would also have to register as a sex offender for life.

Bearse, a former teacher at Andrew Jackson Middle School in Cross Lanes, is accused of sending a 15-year-old boy at least four topless photos between August 2018 and October 2018 using the app Snapchat.

"I didn't keep any of the photos of him or forward them to anyone else," Bearse said. "But, I did receive them and I did compliment him in a way which made it look like I did want them, because again I was afraid to not appease him. Since I am the adult and he is just a teenager, it was definitely my fault and I accept the blame for the situation."

In the Kanawha County courtroom Tuesday, Bearse said at least one of those photos was meant for her husband.

"The young man's name was listed next to my husband's on my phone," Bearse said. "From there, he asked me for more and I panicked. I was afraid to not appease him. When he asked for more, I sent him more photos of me which led to him sending a photo of his privates."

Read the original version of this article at wsaz.com.

The big crunch: For 2020 Dems, March is key in delegate race

Stocks fall again in another wild day, leaving Wall Street with its worst week since October 2008 as virus fears spread

Chilly temperatures go away as February 2020 comes to an end

The big crunch: For 2020 Dems, March is key in delegate race

Stocks fall again in another wild day, leaving Wall Street with its worst week since October 2008 as virus fears spread