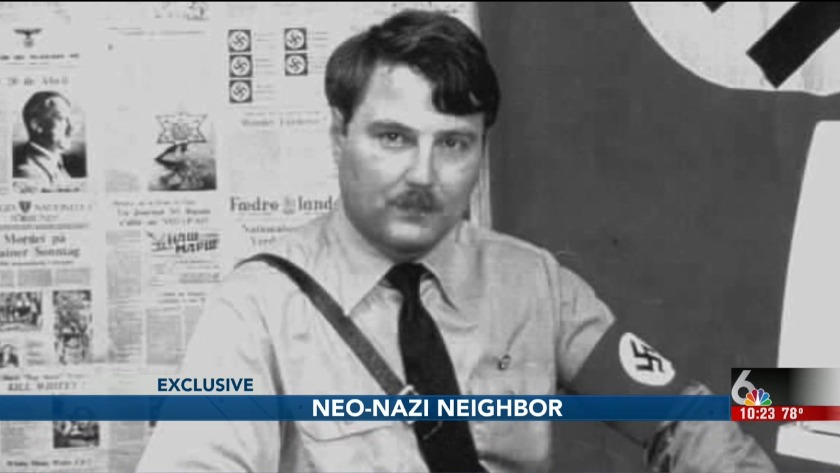 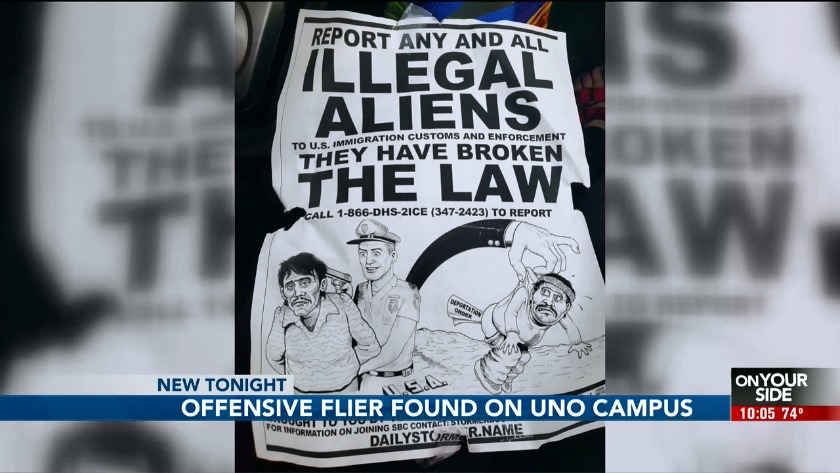 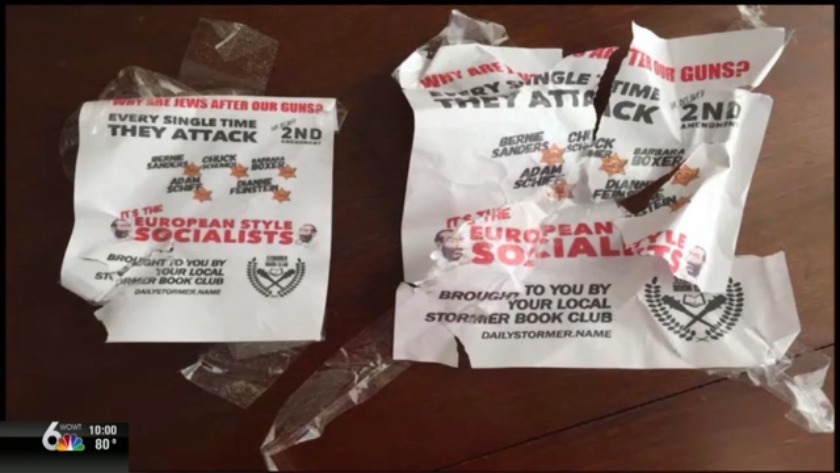 BEATRICE, Neb. (WOWT/Gray News) - Racial propaganda found across the Omaha-metro area last week has left neighbors on edge, and asking where it's all coming from.

An investigation traced some of the recent hate speech back to a notorious neo-Nazi leader who lives in Fairbury, Neb.

"Today, white people are supposed to be ashamed for being white and this nonsense," neo-Nazi leader Gerhard Lauck said.

A recent crop of what many in Omaha believe is the rise of a white nationalist movement in the metro.

"We'd get maybe one incident report every month or something like that. Now, if we don't get two or three every week, it's unusual," said Scott Kurz of the Anti-Defamation League Plain States.

Kurz said reports of racial, cultural, and sexual discrimination are spiking across the country and in the Heartland in the years since the 2016 presidential election.

"The past three years, there's been a steady incline of incident reporting in our office, and national numbers are a lot higher than they are locally," Kurz said.

But a neo-Nazi leader, operating in the shadows of the corn stalks, will not rest until the Big Red state is painted white.

"We believe in race and nation. We believe in the survival of all white nations and of our race," Lauck said.

Lauck thrives on hate. A self-proclaimed "race nationalist" -- the label itself a political veil for a racist.

"If you mean that I identify with my own people and put their interests first, then I am a racist," Lauck said.

The home-grown Husker and University of Nebraska-Lincoln dropout created a neo-Nazi organization at 19-years-old and spread white supremacist propaganda on American soil before working underground in Europe.

Once regarded as the largest peddler of neo-Nazi hate speech in the United States, the 66-year-old bigot isn't out of the white-washing game.

"Something on that scale, someone who has gotten attention for those kinds of things is living in our backyard," Kurz said.

After a four-year stint in a German prison, Lauck spewed slurs on the internet, moving print propaganda to digital discrimination on a "censorship-free" web hosting service.

A URL linked to one of his websites was displayed on the card found at UNMC. It's just one of the hundreds of white nationalist sites he claims to support.

"If the white man stands up and takes control of his country again, they'll say, 'Okay, the other guys are coming here and causing trouble. We'll get rid of them.'"

"So you don't think non-white people should be able to live and work in The United States?" 6 News reporter Mason Mauro asked.

"Not in large numbers," Lauck said.

"And that's not a racist statement?" Mauro asked.

Lauck and his followers take credit for supplying Nazi propaganda found in Free Little Libraries in the Dundee neighborhood in July 2018.

He disputes any involvement with the racist fliers found near Aksarben and on UNO's campus last week, but approves of the messages they present.

"Stuff like this is hate speech?" Mauro asked Lauck.

This white supremacist sickness festering in Eastern Nebraska is a threat the ADL says it needs to stomp out before it spreads, but it's not just a battle against the "Farm Belt Fuhrer." The ADL sees it as a war against nationalist behavior coming from the president.

"If you take a look at his some of his core messages and values, it resonates with a large number of people," he said.

An ancient evil, rising once again, with accepting Nebraskans there to meet it -- and defeat it.

"We won't just get one report that his one instance happened; we'll get a bunch of reports. The community immediately responds and says, 'Hey, no. We're not having this,'" Kurz said.

6 On Your Side found, according to FBI national statistics in 2015, there were over 6,800 discrimination cases. That number increased by 16% through 2017, including the 2016 election cycle.

Kia recalls over 193K vehicles; fuel leaks can cause fires
Related Information
Related Stories
Comments are posted from viewers like you and do not always reflect the views of this station. powered by Disqus